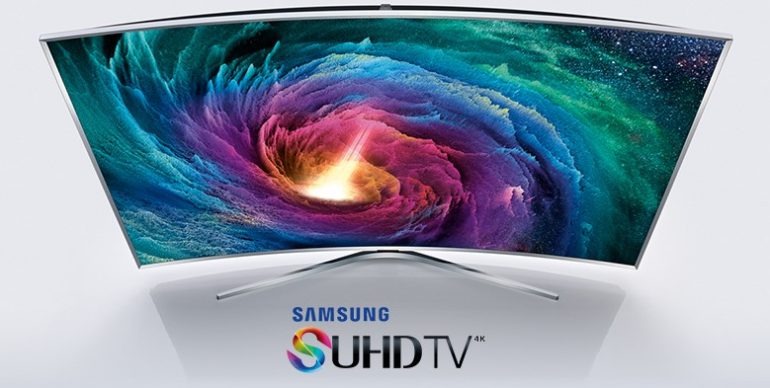 While most people dream of OLED TV sets and 4K displays Samsung prepares something new for the TV market – the so-called quantum dot technology. In fact this year the South Korean tech giant will release no less than 14 new models with this technology that will be combined in a new line that carries the SUHD moniker.

There’s no clear explanation what SUHD means but we suspect this is an abbreviation for Samsung Ultra High Definition. As to the TVs they will offer even better image quality compared to today’s top TV models. Samsung hopes that the new TV generation will restore the market power of the company.

“Following the first launch last year, we have applied the second-generation quantum dot technology this year that has upgraded overall picture quality,” said Kim Hyun-seok, president and Samsung’s TV chief at a press conference in Seoul. “We will continue to unveil new generation models.”

Quantum dots are tiny particles that emit a different color of light depending on size. When applied to TVs, the colors are more accurate and the images are more vibrant compared to traditional LCDs. On top of that, they are more energy efficient but the quantum dot technology has one serious drawback – cadmium is needed when producing quantum dots and cadmium is a toxic chemical element. Fortunately Samsung has an answer – it is the only company in the world capable of producing quantum dots that come with no cadmium in them. This will help the company with the sales of the new SUHD TV sets as they will meet all ecological standards and won’t scare consumers away.

In addition to this, Samsung plans to stop the production of OLED TV sets since the company believes that the technology behind OLED still has some serious problems that need to be resolved. This might give LG a chance – this company has been pushing OLED TVs really hard in the past year.