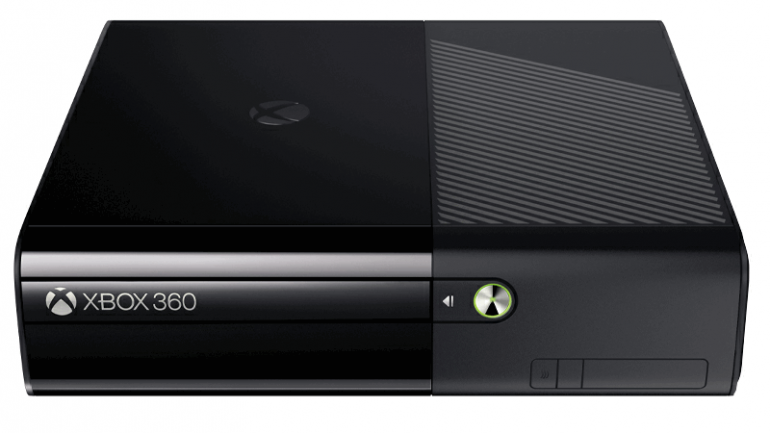 More than a decade after Microsoft released its Xbox 360 gaming console, the US company has officially announced the end of the production of this still popular gaming device.

The news has come out of Phil Spencer, who happens to be the head of the Xbox development department. The Xbox 360 has gotten a lot of appreciation from Mr. Spencer as well as a comprehensive list of released games, problems, bugs and features as a way to honor this truly popular and fun gaming console. In ten years and five months after the official debut of the Xbox 360 Microsoft has managed to sell more than 85 million Xbox 360 gaming consoles across the world, which is an impressive achievement.

The Xbox 360 will be in stores for some more time until all of these consoles are sold but no new ones will be made. Fortunately Microsoft will support the console for the time being so if you happen to own an Xbox 360 gaming console you will still be able to play online or use the Xbox Live service, which includes a game store, a chat program, various apps and a way to play with other Xbox 360 owners from around the world.

The Xbox 360 will be replaced with the Xbox One, which now has one less competitor. This might make the Xbox One a really popular gaming console in the near future. Time will tell.