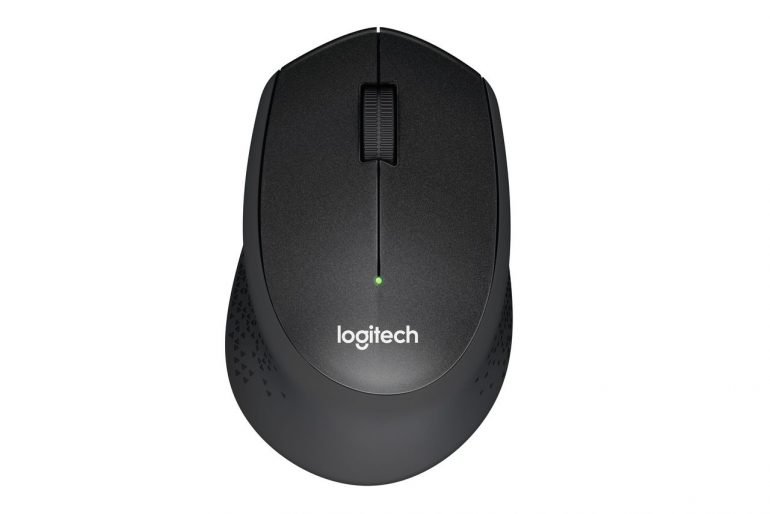 The famous maker of PC peripherals Logitech has proudly presented the company’s first silent mice – the Logitech M330 Silent Plus and the Logitech M220 Silent.

The new mice are silent because when users click a mouse button no sound is made at all. The tactile feeling stays the same, though – just the (annoying) clicking sound is gone. We do not know if you will like this feature but nevertheless this is an interesting technological achievement. Next to this the Logitech M330 Silent Plus and the Logitech M220 Silent are equipped with optical sensors and wireless technology. The mice support Windows, Mac OS, Chrome OS and Linux. They are also energy-efficient – the Logitech M330 Silent Plus can last for two years on a single battery charge, while the Logitech M220 Silent can work for up to six months on a single charge. Unlike the M330 Silent Plus, the M220 model has been designed for left- and right-hand users. 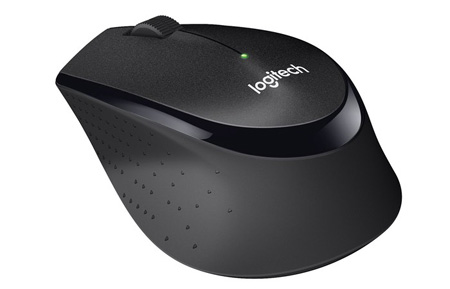 The Logitech M330 Silent Plus will be in stores in September, while the M220 Silent model will arrive one month later – in October of this year. The mice will sell for USD 29 and USD 24, respectively.