Got a good marketing hook? Great, give it a nice thick slather across some related bits of your consumer electronics and prepare to rake in the cash. With MD and SACD formats not exactly dominating the audio masses, Sony’s back with a new format by the name Blu-spec CD.

It takes advantage of (you guessed it) Sony’s Blu-ray Disc technology to press new high-quality discs while somehow maintaining compatibility with regular ol’ red-laser CD players. How? No idea, really — it’s some kind of secret, proprietary Sony magic hidden deep inside of Google’s Japanese-to-English language translator. Perhaps an English press release will be issued later in the day. It does seem that Sony will kick out about 60 Blu-spec CD classics (Miles Davis’ Kind of Blue for example) in December ranging in prices from ¥2,500 (about $25) to ¥4,200 ($42). Ouch. 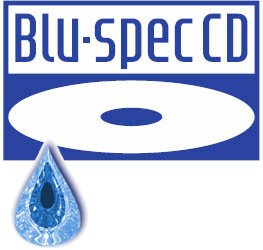 Get to Know Your Cooling System