The Z623 includes RCA, 3.5 mm inputs, headphone jack, allowing you to connect the system to up to three audio devices like computer, digital music players, game console,TV or DVD player and also has an integrated controls on the right speaker for volume and bass up. Logitech Speaker System Z623 is expected to be available in the U.S. and Europe in September for a suggested retail price of $149.99 (U.S.). 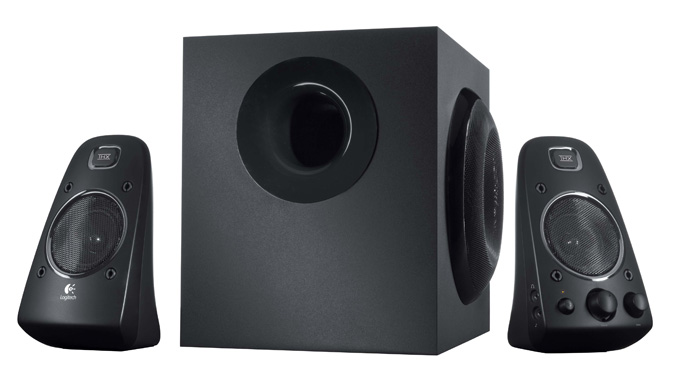 “Whether you’re listening to rock music, watching a Steven Spielberg flick, or playing your favorite video game, the experience is always richer when you get engrossed in the audio,” said Mark Schneider, vice president and general manager of Logitech’s audio business unit. “That’s why we built the Logitech Speaker System Z623 – so you can lose yourself in whatever you’re into. For DVD aficionados, music enthusiasts and hardcore gamers, the Z623 system delivers powerful audio for your room. And with THX certification, you know you’re getting the best.”