6 Reasons You Should Choose an Android 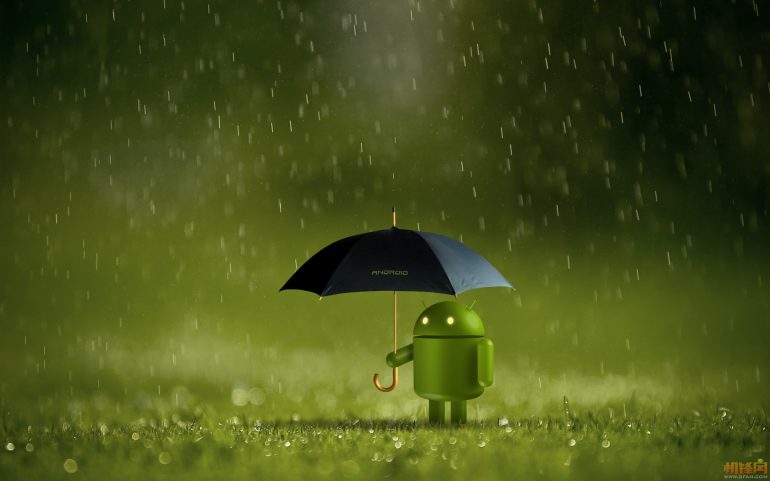 There are a lot of decisions to make when buying a new smartphone. You have to decide not only which device you like but also which operating system is best for you. While there are many factors to consider, remember these six reasons why you should choose an Android the next time you buy a mobile device.

The apps you add to your phone determine what it can do. Without apps, you would just have a nice piece of hardware with limited abilities. That’s one of the reasons the app industry has become so large over the last few years.

If you want more apps, then choose the Android ecosystem. The Google Play Store has about 1.6 million apps — and counting — to the Apple Store’s approximately 1.5 million. Other operating systems have fewer than 500,000 apps for their owners to choose from.

As people continue to choose Android devices, expect to see the number of apps grow even more.

Android’s long list of third-party apps means that you can customize your mobile device so that it works just the way you want it. If you want to swap the native keyboard for something you like better, you can do that in just a few seconds. If you’re not thrilled with Google Maps, you can download an alternative. Android gives you the freedom to customize numerous aspects of your device so you can get more out of it.

Unfortunately, that’s not true of all companies: Some like to keep tight control over their products. Even after you buy their devices, customization options are limited.

Manufacturers of Android devices know that they have to meet the needs of diverse consumers. Many of them thus develop cameras and other components that a wide range of people will love. For instance, you can find Android devices with uniquely designed cameras, such as Samsung Galaxy S7 Edge, that take good photos in low-light conditions. That’s the kind of flexibility that makes millions of people satisfied with their smartphone.

You Can Get Any Size You Want

In 2008, Google realized that it needed an operating system that would work with all kinds of mobile devices. When the company released Android 1.6, developers found that the operating system supported a wider range of screen sizes. This created an opportunity for manufacturers to explore consumer needs by creating applications that display properly on any Android device.

Today, you can find Android smartphones with screens measuring anywhere from four-and-a-half to eight inches. You won’t find that diversity with other operating systems. Luckily, Google had the foresight to make development easier for companies that wanted to push boundaries.

Unlike most operating systems, Android lets you use more than one app at a time. There are other systems that make similar claims, but they’re very restrictive. With Android, you just need to press the home button to see all the apps that are currently running.

While this won’t appeal to everyone, it’s a big deal for multitaskers who want to get more from their mobile devices. If you have ever needed to open your maps app and email app at the same time, then you have already know the importance of multitasking.

Even the biggest technology aficionados have to pay attention to price. When you focus on Android devices, you can always find an option that falls within your price range.

What really matters is that you get exceptional value from Android smartphones. You might only spend $150 on a device, but you’ll still get good features and a fast operating system that will keep you happy. Over the last few years, manufacturers have even invested more time into making their mobile devices more attractive. Suddenly, no one company has a monopoly on style.

Android isn’t the only operating system for mobile devices, but it stands out as the best in many ways. The next time you go shopping for a new phone, make sure you think about what these factors mean for you.