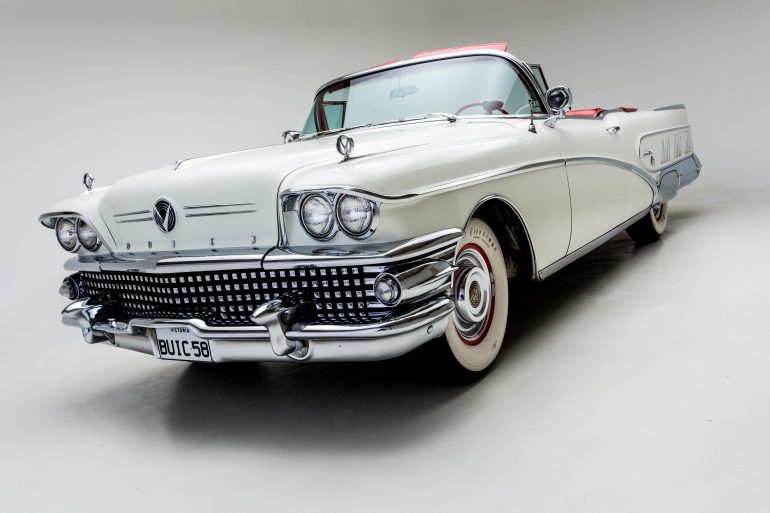 No question, the automobile is synonymous with modern American life. Look around, office parks, “the suburbs” and shopping malls were all built with car travel in mind. No question, the emergence of the automobile as a consumer product has changed the landscape of the United States.  But, how did the car become so important in American life?  Why not trains, subway systems or other forms of public transportation?  It was a matter of timing…and pioneers such as Henry Ford.

It’s difficult to think of a time when there weren’t roads in North America, but that’s how it was. Up until the late 19th century, there were very few roads, and most people traveled by horse-drawn coach on what were basically wide pathways. By the turn of the century, coaches began to fade in popularity and railroads became the dominant way to travel over long distances and it wasn’t long before the United States was crisscrossed with railroad lines. In cities, streetcars and subway systems also emerged, changing urban lifestyles by offering people the chance to easily get around.

Between 1900 and 1915, the number of cars in America jumped from just 8,000 to more than 2 million. The man given the most credit for this rapid increase in automobiles is Henry Ford, founder of the Ford Motor Company.  It is said that Ford coined the term “assembly line,” and by applying mass production principles to the process of building automobiles, the Ford Motor Company was able to build 14 million Model T Fords between 1913 and 1927. This is one car for every 10 Americans; a concept that was hard to believe at the time.

By the early 1930s, automobiles were becoming an integral part of American life and there were hundreds of companies making automobiles.  Before long, the very structure of America was starting to be shaped by this consumer product.  Perhaps the most significant indication of that came in 1956, when President Eisenhower signed the Interstate Highway Act and created more than 42,500 miles of highways across the nation. This cemented the dominance of the automobile as a part of what it means to live in America.

Today, with the rising price of oil driving the cost of gasoline up and up, many people are seeking out alternative means of transportation. People who’ve moved out to the suburbs to avoid urban living, for example, are now considering moving closer to their jobs in the city in order to save money at the pump and their time commuting.  Will this start a downward trend in automobile ownership?  No, it doesn’t seem likely.  American is a car culture and is likely to stay that way for years to come.  What we are seeing now is a shift in what cars are used for.  As consumers move closer to the city and seek to drive less, the automobile just gets used less than before for casual travel and more for specialized travel such as holidays or trips to visit family and friends.