BitFenix comes up with the Spectre Xtreme and Xtreme LED fans 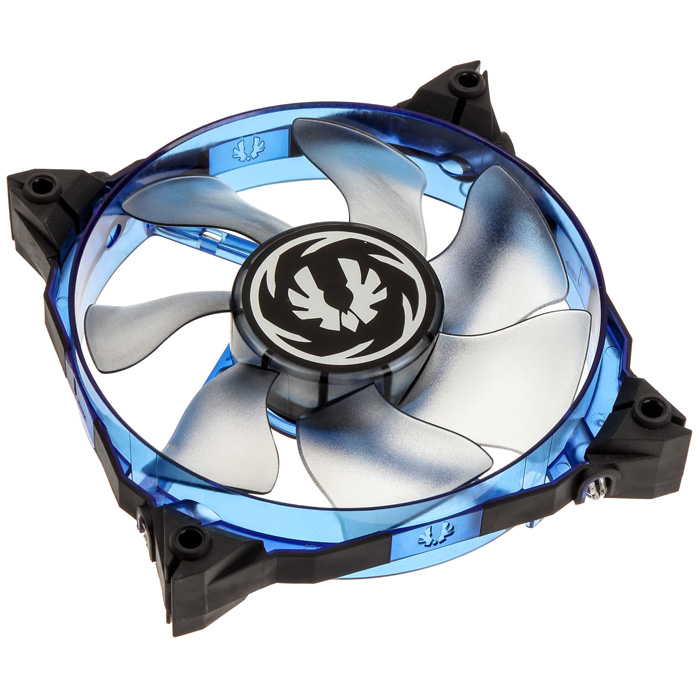 The two new fans come with newly designed fan blades that offer high airflow and static pressure optimizations. Thanks to the redesigned blades the Spectre Xtreme and Xtreme LED fans offer airflow of up to 66 cubic feet of air per minute (CFM) at optimum static pressure levels. The fans also use high quality fluid dynamic bearings that reduce the noise and increase the efficiency and the life expectancy. Moreover they feature a high level of noise dampening due to the use of TPU in the construction of the frame. Thanks to this the Spectre Xtreme fans can spin at 950-2000 rpm.

The new BitFenix fans are available in five colors – the black model does not have installed LEDs, while the red, blue, green and white models do have them. The green model has been specifically optimized for the green light, which comes from NVIDIA GeForce video cards so users of this combination should be satisfied.

Unfortunately there’s no information when these fans will be in stores or how much they will cost so check with your local BitFenix representative in case you are interested.