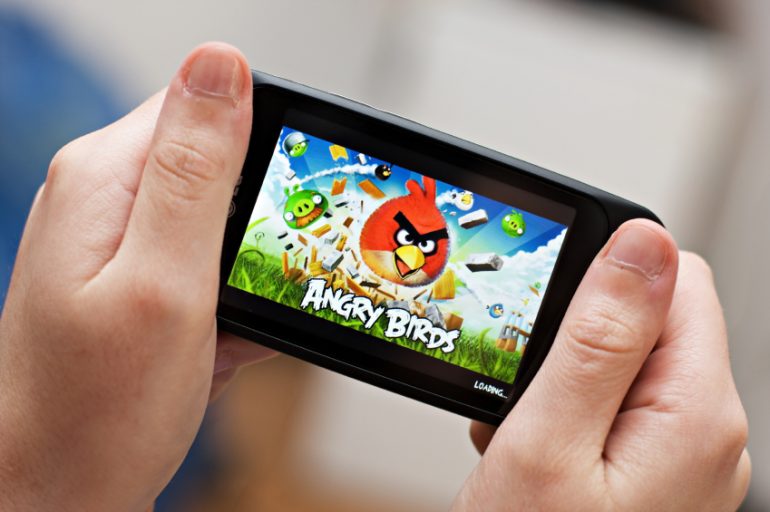 The gaming landscape is changing very fast. It was just a generation ago when video games became a thing – the first true arcade games, like Pong, were launched in the late 1970s. Since then games have slowly moved to our computers, to our living rooms (with gaming consoles), and now into our pockets. During these years the leading gaming platform has switched from consoles to PCs, and in the near future mobile will become the leading platform for gaming (by revenues, that is).

Mobile devices are the logical next step in the evolution of gaming. They combine the flexibility of the PC with their innate portability, making them the perfect gaming companion at home or on the go. Until recent editions gaming consoles were good for only two things – playing games and consuming media. There was a year long debate going on about which one of the two will become dominant in the long run – and it seems that the third, mobile, will become the long time winner.

The sheer quantity of readily available entertainment makes mobile devices the gaming platform of choice for many. Just take a look at the All Slots Casino. First of all, it offers a form of entertainment – real money gaming – that is not available for consoles. It is, in turn, available for PCs running virtually all operating systems, either through its downloadable suite, or through its browser games. On mobile, it also offers its games through a platform-independent interface, running either in a browser window or through a native app. Add the special offers the operator throws in periodically, rewarding its players with cash, benefits or prizes of various kinds, and you get a gaming operator of choice for anyone, no matter what device (except for a console, of course) they use.

Mobile games have a strong social elements to them. Most of them not only allow their players to share their progress or achievements on social networks like Facebook, but often allow them to compete with their friends. Social gaming has a high revenue generating potential on mobile, through in-game ads and in-app purchases. No wonder games are the top grossing apps on any smartphone platform, no matter if it’s iPhone or Android.

While PC gaming has overtaken consoles, and mobile will overtake both of them, consoles are here to stay. The latest models released by major manufacturers are constantly working on broadening the range of their services, adding a wide range of content and capabilities to them. Consoles are already hooked up to TV sets in our living rooms, after all. And mobile will never be able to match gaming on a big screen TV – at least until new, more immersive ways of consuming media on them is invented.