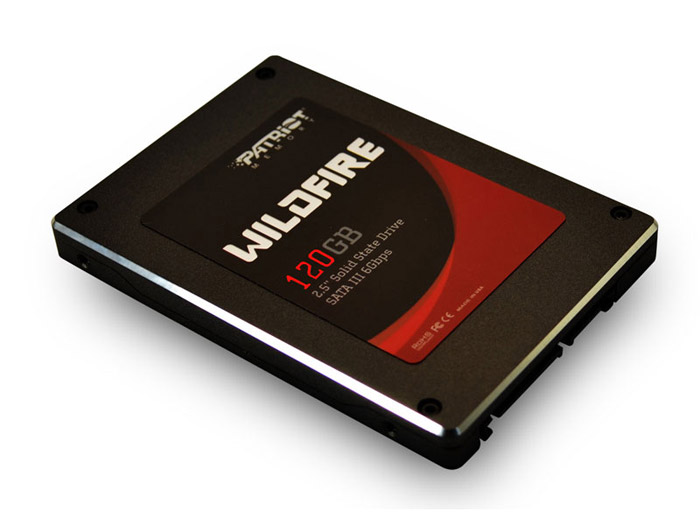 US memory and SSD maker Patriot has announced it will exit the consumer SSD market. The announcement was made an the on-going CeBIT 2013 exhibition in Germany with the company saying it will keep on making and selling SSDs to corporate customers only.

Fans of the brand can still find Patriot SSDs on the market until all already released retail SSDs get exhausted. Sadly enough Patriot does not plan to make any retail market SSDs anymore. Instead the company will focus on other products, including USB flash drives, system memory and other memory products.

No further details were mentioned in regards to Patriot’s SSD market exit.