The Top Eight American Muscle Cars and Their Value 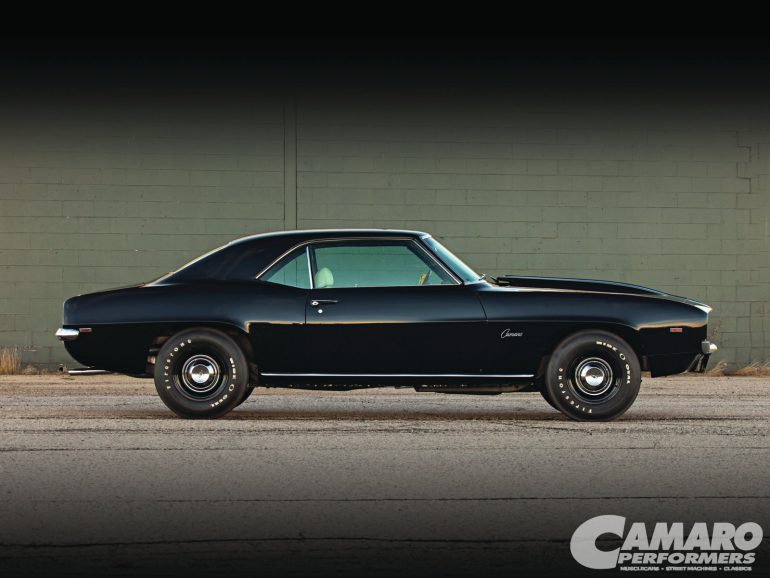 A unique breed of automobiles called Muscle Cars emerged from Detroit in the 1960s. Ever wonder what the term Muscle Car really means? Among the automotive press it generally refers to “American-built two-door cars with large engines tuned for high-performance” although no definitive definition exists.  In general, muscle cars did not have sophisticated chassis modifications for racing. They were built according to the “Drag Racing” ethic of large-displacement engines and drivetrains optimized for maximum acceleration.  Once relatively affordable, genuine muscle cars now command considerable prices in the collector car marketplace.

The baddest of the Plymouth Barracudas was the 1970 model with the 425 hp, 426 hemi engine.  Affectionately monikered a “Hemi ‘Cuda”, this car was a beauty to look at. Only 119 of these cars were made and today the current market value of an original Hemi ‘Cuda is some $450,000.

Here come de Judge.  The Pontiac GTO started the official muscle car era in the mid-1960s and by 1970 their GTO with Ram Air IV engine, a 400 cubic inch V-8 with special high-flow heads and unique exhaust manifolds, was one of the most desirable muscle cars on the market.  The current value for a restored 1970 GTO Judge is $80,000.

No list of famous muscle cars would be complete without a mention of the Plymouth Superbird.  Decorated with a protruding aerodynamic nose and enormous rear wing.  Engines were either a 426 Hemi or 440 Commando six-barrel. Restored examples of these cars typically run $200,000 or more.

The muscle car era essentially ended in 1971 but no one at Pontiac got the memo.  They created a version of their Firebird Trans Am in 1974 with a Ram Air IV 455 cubic inch engine, honey-comb wheels and flamboyant graphics.  Current market value of good examples can fetch $80,000 or more.

If you have rare taste, here’s the vehicle for you.  In 1969 General Motors built only 2 Corvettes with their famous aluminum block, ZL-1 427 engine installed.  Although rated at 430hp it could easily be dialed up to 585 hp with tuned headers.  Only one example is known to currently exist and the price…well, priceless, until it gets sold again.