The leading manufacturer of high-end precision gaming and lifestyle components has partnered with Dota-League to announce that it will sponsor the first in a series of global tournaments for DotA (Defense of the Ancients) gamers. The event is expected to provide a stunning three months period of competitions that will put the world’s best DotA gamers against each other in battle for the first season. The top sixty four teams will get Razer products and cash prizes for a total of thirty thousand dollars, which is one of the largest ever cash amounts offered for an online DotA competition around the world.

The very best professional DotA teams will pit their best gamers against each other, as planned by Razer.

President of Razer USA, Robert “Razerguy” Krakoff, stated that they are very excited to be able to involve their selves with an extremely vibrant and competitive community of DotA gamers and to kick start their global tournament series with Defense of the Ancients. He also explained that fans of Razer and DotA will be sure to experience one of the most visceral 5v5 challenges that the gaming community has seen in a long time.

The first “Defense of the Ancients” Razer Global Challenge is expected to start off at the end of this Month, with Razer products and cash prizes as rewards. Over eight hundred teams are expected to sign up for the tournament within the upcoming weeks, in order to start taking part in the Razer Global DotA Challenge Season. This season is expected to last at least three months.

Other DotA participants can also try to win exclusive prizes by becoming a Razer fan and looking for contests on Razer’s Facebook page at facebook.com/razer 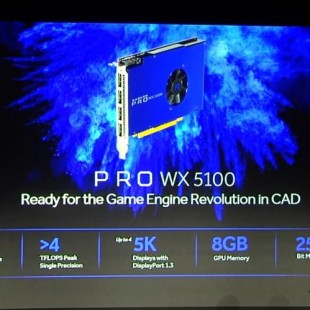 AMD has surprisingly announced a new lineup of professional video cards called Radeon Pro WX. The announcement has taken place during the Capsaicin event of the Siggraph 2016 conference. The new video cards are based on the latest Polaris architecture and have arrived to provide users with... 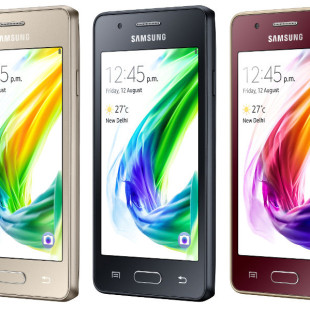 Samsung has unveiled the Z2 smartphone, which runs the Tizen OS. As you may probably remember we wrote a few articles on the device several weeks ago. However, chances are you will not get to see the Z2 smartphone around unless you live in India. Yes, the Z2 targets the large Indian market...