Kingston Technology has released to market a new line of enthusiast oriented computer memory that belongs to the HyperX series but this time it will come in red – hence the name Red HyperX memory.

The new memory targets computer fans that own a fancy and windowed case and want to brag about the memory they have installed. In fact the color is such it should quite nicely complement other colorful components found inside a computer case such as CPU coolers, motherboards, graphics cards and others. 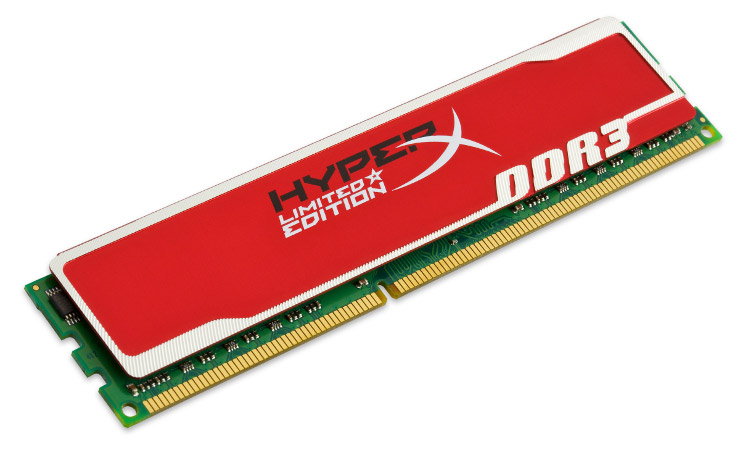