ThinkGeek rolls out T-shirt with a built-in spy camera

For all you 007 agents out there, the guys form ThinkGeek released a new super gadget, actually it’s a T-shirt with a hidden spy camera, which will help you in your super secret missions. 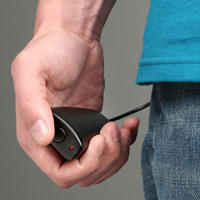 Don’t expect build-in Canon EOS 60D DSLR , but the shirt ‘s hidden digital camera is capable to capture 150 photographs at 640 X 480 resolution, which is enough for your daily covered operations. The camera and the shirt respectively comes with a handy(pocket) remote, which has a vibration feedback to let you know when a photo has been taken, packs 3 AAA batteries and has a build in USB port, to download the secret documents and captured evidences. 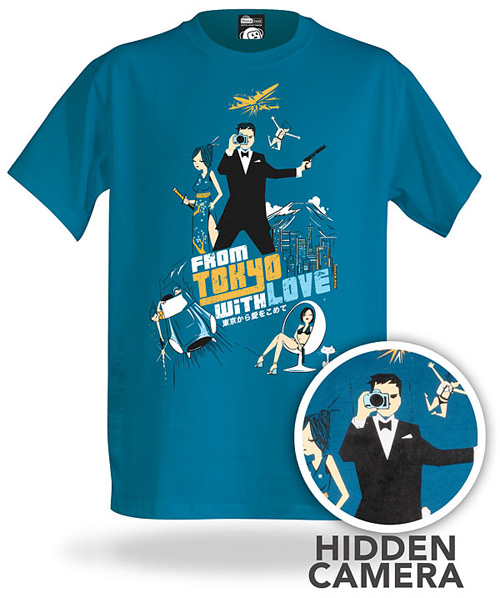 Ohhh and don’t forget to remove the camera, after your dirty work , if you gonna wash the shirt 🙂

“Just reach in, press the button, and your shirt will capture the evidence before you.” 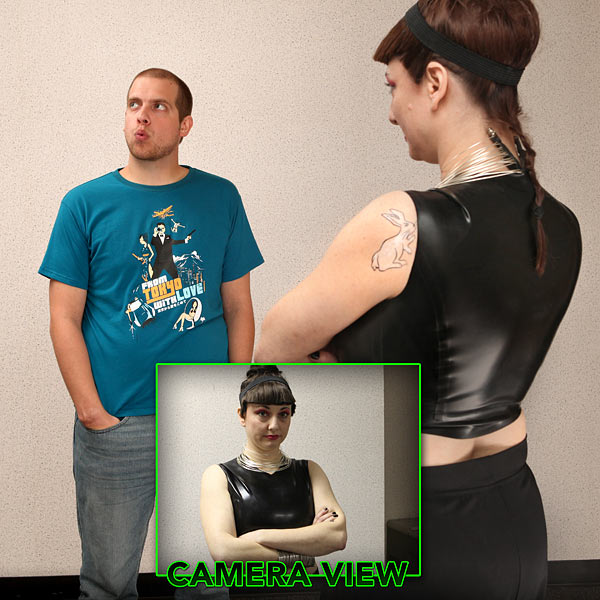