Buffalo Technology launched its external Blu-ray USB 3.0 drive in Europe, which offers burn speeds of up to 12x Blu-ray- BD-R SL/DL disk and up to 6x Blu-ray using a USB 2.0 connection with TurboUSB technology.

The drive also writes  BD-RE SL/DL at 2x, DVD+/-R at 16x, DVD+/-R DL at 8x, DVD-RW at 6x, DVD+RW at 8x and CD-R/RW at up to 40x and comes with CyberLink Media Suite Software, which  allows you to converts regular movies to into 3D and upscales your DVDs and video files to HD quality. 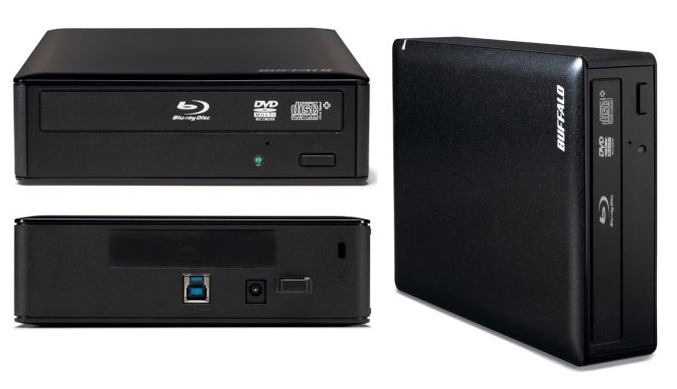 Paul Hudson, Sales Director for Northern Europe at Buffalo Technology comments: “As USB 3.0 is gaining ground and sophisticated digital media like HD and 3D are evolving, there is an increased demand for access to these combined technologies. Buffalo Technology recognises this demand and understands the importance of delivering this technology simply and affordably. The new USB 3.0 Blu-ray burner provides early adopters with a USB 3.0 plug-n-play solution for superfast burning and the best possible play back of Blu-ray, as well as 3D and HD.” 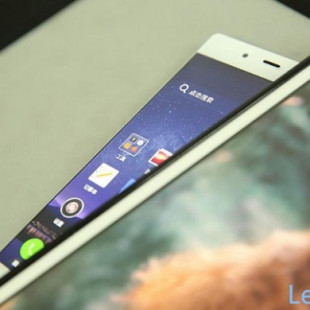 ZTE Nubia Z9 does not have bezels

ZTE is not known for making high-end devices so the company tries to make it in the mid-range and budget-oriented market niches but ZTE’s latest Nubia Z9 smartphone may change all this – the device is expected to not have any bezels at all! As if this is not exciting enough, the Nubia Z9 will...

Today Sony unveils a key addition to its BRAVIATM television range, the Z5500, which incorporates the latest in cutting edge TV technology. Equipped with Sony's pioneering Motionflow 200Hz and Image Blur Reduction technology, the Z5500 produces not only incredibly smooth motion and sharp...