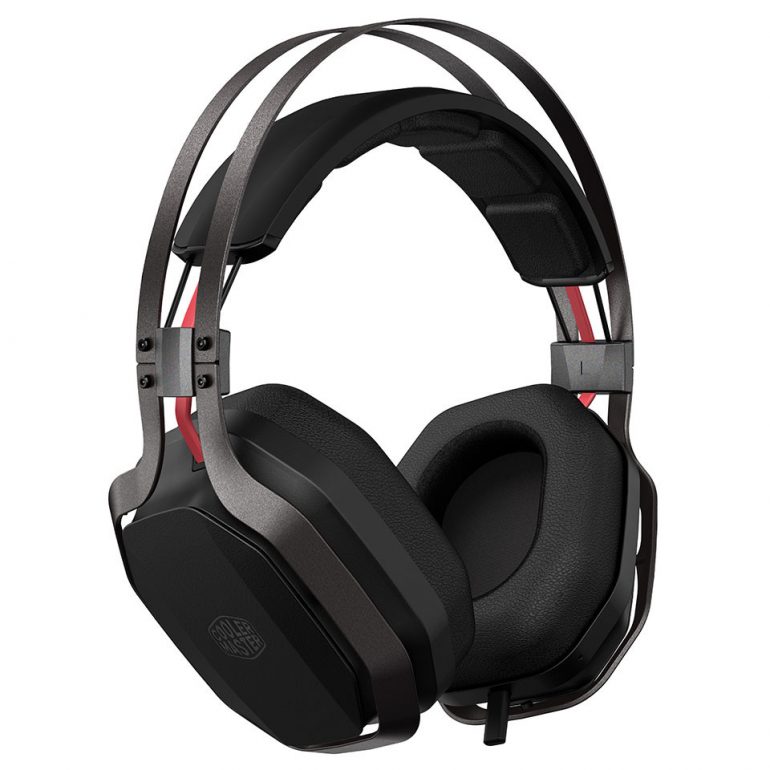 Cooler Master has made a new product announcement but unlike before this time we are not getting a new CPU cooler. Instead the famous company has announced three new headsets that belong to the so-called MasterPulse line.

The headsets are called MasterPulse, MasterPulse Pro and MasterPulse Maker. They are designed for music fans and hardcore gamers. The Cooler Master MasterPulse provides 2.0-channeled surround sound with 44 mm drivers, a special coating for improved bass performance, patented Bass FX technology that features dedicated hardware for better bass performance, two listening modes that are enabled by removing or attaching the magnetic ear cup side panels, five individual cushions, a lightweight aluminum frame, a tangle-free cable, an in-line remote control box and flexible headband. The MasterPulse Pro will add 7.1-channeled audio and RGB LEDs, while the MasterPulse Maker will be a wireless headset with 7.1-channeled sound and RGB LEDs.

The Cooler Master MasterPulse is available now for EUR 69.99, while the MasterPulse Pro will be in stores in September. This one will sell for EUR 99.99.