Engine Noises – What You Should Know 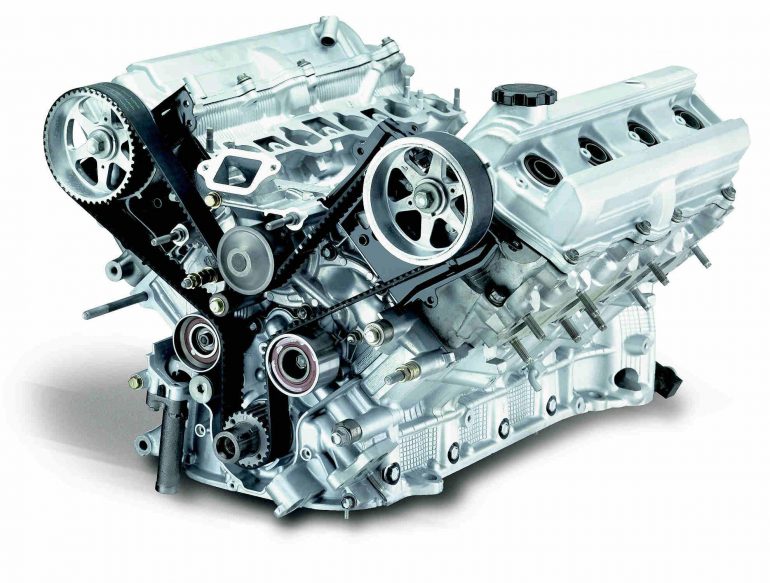 There are a lot of parts moving around in today’s car engines and sometimes they make noises that you should pay attention to. To help you out, we’ve put together this quick guide to diagnosing common engine noises.  If you feel that you have an engine noise that is out of the ordinary, it is best to stop by your local car dealer for diagnosis.  Because they work on cars all day long for a living, trained mechanics have ears that are more finely tuned to the sounds that emanate from engines than we common folk do. A good mechanic will usually be able to identify any engine noise quickly.

Exhaust and intake valves are metal, mushroom-shaped things that move up and down in an engine to allow fresh fuel into and exhaust gases out of the combustion chambers.  The valves themselves generally don’t make noises but the rocker arms and tappets (part of the “valve train”) do.  The service manager at leechryslerdodgeramjeep.com explained that when these rocker arm and tappet noises are loud, they “chatter”, and it usually means that the valves just need to be adjusted. Technically, the chatter is a sound that is half the speed of the engine’s pistons and flywheel.  You can always hear a little chatter in a running engine but if you hear loud clicking sounds, drop by your local dealer and have them take a look.

Detonation is when the air/fuel gas mixture in an engine is ignited before it should be. It’s a sound that you will hear when you are driving, usually when going up a hill. Detonation sounds are like a metallic rattling sound, they are very noticeable. The really important thing to know is that if it happens for too long, it can cause serious damage to an engine.  Never ignore an engine that detonates for more than 5-10 seconds.

Usually detonation is caused by simply running an engine on too low an octane level.  Cars with higher compression levels need higher octane levels so if you feel your engine is having detonation issues, try increasing the octane level of your fuel next time you fill up.  Sometimes that’s all it takes to cure a detonation problem.

A hollow, muffled, almost bell-like sound is usually piston slap. This condition is caused by a well-worn piston rocking back and forth within its cylinder. Piston slap really only occurs when an engine has a lot of mileage on it. A continuous piston slap means the engine needs service; however, if you only notice this sound when the engine is cold, it is likely not serious. Unless you are a mechanic, piston slap is a difficult sound to identify.

As we mentioned above, identifying engines noises can be difficult for the average motorist so if you hear something odd, take your car to your local dealer and have it checked out.