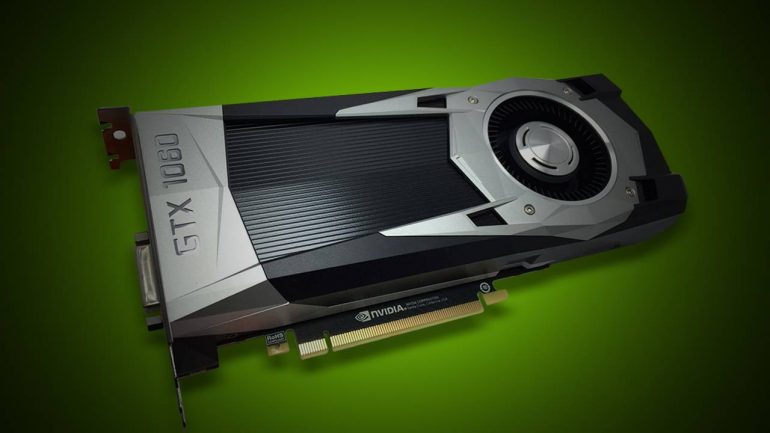 The release of the AMD Radeon RX 480 video card has threatened NVIDIA’s positions in the mid-range market segment and this has apparently made NVIDIA accelerate the launch of its mid-range Pascal video card, also known as GeForce GTX 1060. Instead of releasing the card in fall 2016 NVIDIA may launch the GTX 1060 on July 7.

With this launch being very close (and maybe imminent) the specs of the GTX 1060 have been leaked, which is another hint that the GTX 1060 is around the corner. The card will come with 1280 stream processors that will work at 1700 MHz in Turbo mode, but the nominal clock speed is unknown. The card will be equipped with 6 GB of GDDR5 memory that will work at 8000 MHz. The memory bus width is unknown but it will likely be 192-bit. This will allow the GTX 1060 to reach 4.4 TFLOPS of performance, while the GPU will enjoy memory bandwidth of 192 GB/sec. The TDP of the card is 120W.