First details on next generation NVIDIA GPUs make it online 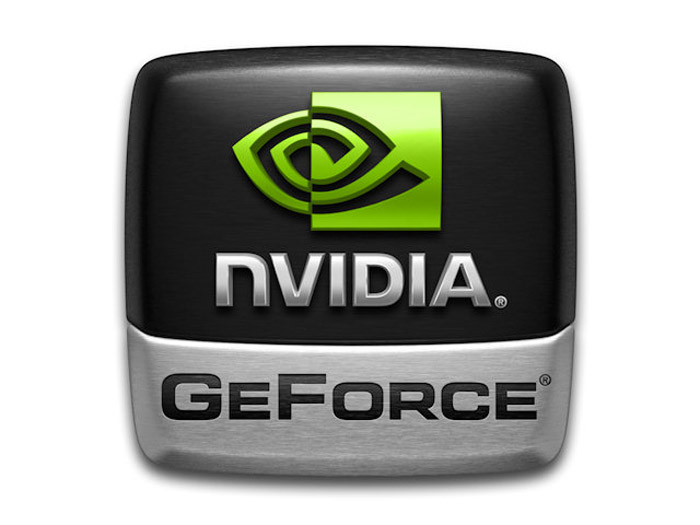 Do you think your GeForce GTX 680 is fast? If you do, then think again.

First details on the upcoming next generation GeForce chips have made it to the Internet and if the information is correct then NVIDIA may have another winner at hand.

According to the German gaming web site 3DCenter the second generation Kepler chips will bring a significant performance boost and will be known as GK11x. The flagship solution – GeForce GTX 780 will be based on the GK110 core and will pack the staggering 7.1 billion transistors. The GTX 780 is also expected to be around 55 per cent faster than the GTX 680 thanks to the integrated 2880 CUDA cores and the 384-bit bus. A cut-down GK110 chip will be used in the high-end GeForce GTX 770 card.

The next generation GeForce chips should debut sometime in 2013.