US JAKKS Pacific today announced the ultimate spy technology line, Spy Net. Spy Net is a range of high-end interactive electronics, which are going to be released at retailers around the nation today.

The Spy Net Video Watch is equipped with features like a real working video camera and audio system with onboard memory, which makes it possible to record twenty minutes of crisp and clear video footage and three hours of audio or even still digital photos. The device also features a full color 1.4 inch TFT video display. This device, which is priced at $49.99, comes with a USB connection, thanks to which you can transfer your files to the PC and upload them to the SpyNet Headquarters afterwards.

The Spy Net Snake Cam is a flexible snake-like camera attachment that can get to the most unreachable locations. This device can be connected to the Spy Net Video Watch, in order to look around or above objects, and is priced at only $24.99.

The Spy Net Night Vision Infrared Stealth Binoculars are the multiple award-winning night vision goggles that are powered by real-working infra-red night vision technology. This device is priced at $49.99.

The Spy Net Recording Pen is an audio recording device, which can record, save, and even playback audio. It comes with a USB connection and is priced at $19.99. 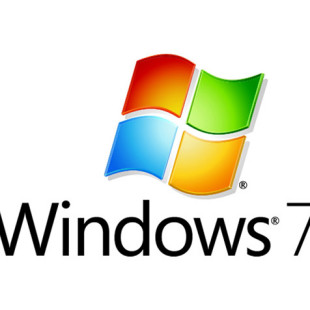 The most popular version of Windows, which happens to be Windows 7, has gotten the axe from Microsoft in an attempt by the famous software company to prompt customers to move to Windows 8 or even Windows 8.1. More precisely Microsoft has put an end to the free support for Windows 7. In case...