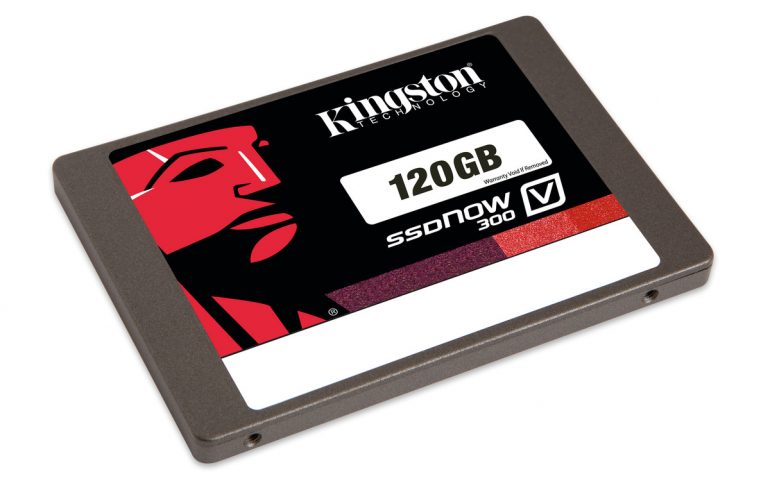 During the on-going Flash Memory Summit event in the United States the companies Liqid and Kingston have presented the Liqid Powered U.2 solid-state drive, which the two companies claim is the fastest in the world.

The new SSD sports a PCIe Gen 3.0 x4 interface with support for NVMe and a 2.5-inch form factor. In addition the drive is equipped with a SFF-8639 port. The capacities that the Liqid Powered U.2 offers reach 3.9 TB. But the main feature here is elsewhere – it is called speed. The Liqid Powered U.2 reaches 5.5 TB/sec of sequential read speed, while the sequential write speed is 3.6 TB/sec. The IOPS levels are also impressive – in mixed mode the Liqid Powered U.2 reaches 1 150 000 IOPS and when reading or writing the drive reaches 850 000 IOPS. These performance levels have been reached thanks to the usage of several Phison PS5007-E7 memory controllers.

There’s no information on the release date and the price list but given the performance levels, the Liqid Powered U.2 will shock with its price for sure.