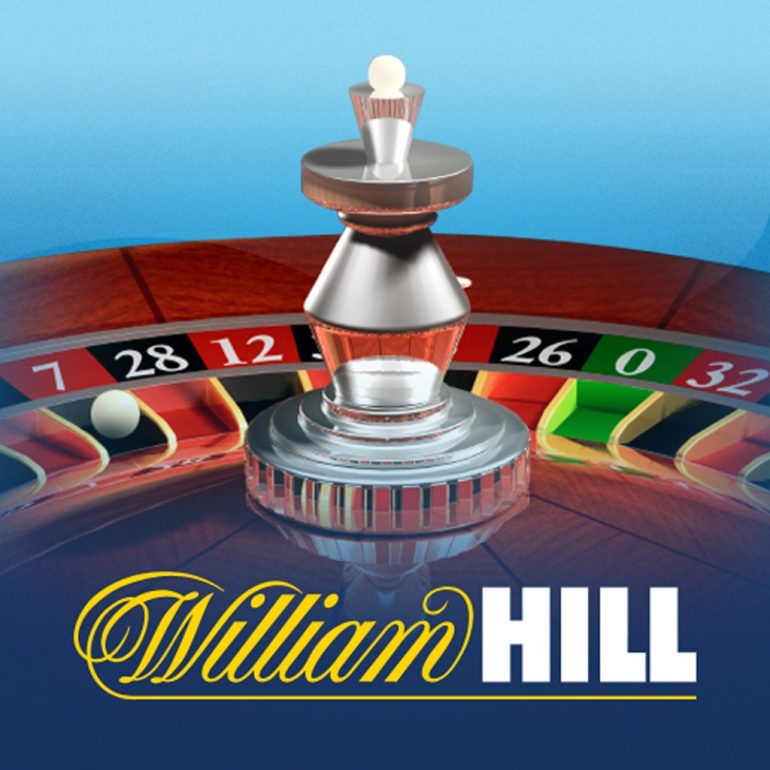 You only need look at the rise of next-gen gaming consoles, the unprecedented popularity of apps like Angry Birds, or at companies such as Zynga and their swift rise to prominence to see just how much the gaming industry at large has embraced new technology.

Taking the concept of playing games away from being the reserve of a select few geeks and introducing it to a much wider audience, manufacturers and developers alike have been going all out over the past few years to make gaming as accessible a past time as say, watching a movie or playing sports.

Whilst they were doing so, those in the gambling trade were quick to take note. They saw a business that -much like their own- once enjoyed a fairly limited audience, they saw how enhanced technology at affordable prices had boosted gaming’s appeal, and, perhaps more importantly, they saw how they could do the same.

Over the past few years, both land-based casinos and traditional bookmakers have made huge strides in broadening the appeal of playing games for money, and tech has played a huge role in this.

Need proof? You only need look at the new William Hill slots site to see just how much things have changed.

Attracting an influx of traffic on a daily basis, colourful, easy to navigate and with everything you could possibly want to do only a click or two away, the site is certainly in keeping with modern web development standards. Yet it’s behind the scenes where the real magic comes in to play.

Perhaps the biggest development at work here is the implementation of Random Number Generator (RGN) technology, which ultimately controls where the reels will stop and when. Over time, slot machine fans have developed any number of theories on how to outsmart RGN in order to turn the biggest profit from their game time.

However, by its very nature, Random Number Generator technology is practically impervious to any kind of strategy. Whilst this does ensure that the casinos will always have the upperhand, it does provide benefits for the players themselves, mainly in keeping things fresh and interesting, and ensuring that the element of surprise is ever-present.

By retaining this unpredictable nature, slot machines have enjoyed a surge in popularity. Once a diversionary tactic to keep casual gamblers interested in hanging around and spending their money, they’re now the star attraction at any online casino, in some cases accounting for as much as 60% of a casino’s annual turnover.

Naturally, they wouldn’t be able to bring in such big profits without occasionally paying out big, too. To that end, slot machines come pre-installed with a configuration which dictate the percentage any given machine pays back. These are pre-set and manufactured long before a machine becomes available for the public to play at.

In doing so, they again add to the random nature of slot machines, something which, as much as anything else, has played a big part in just how much online casinos have changed in recent years.