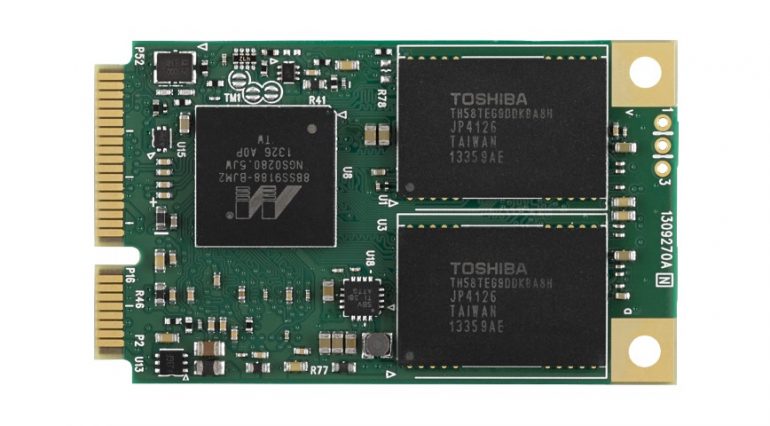 The US solid-state drive maker Plextor has added a new SSD line to its product list. The new SSDs carry the M6M brand name and come in the mSATA form factor as they are designed to be used in ultrabooks, Intel NUC computers and tablets.

The M6M line can be yours in Q2 2014 when it reaches the market. Pricing was not unveiled though.