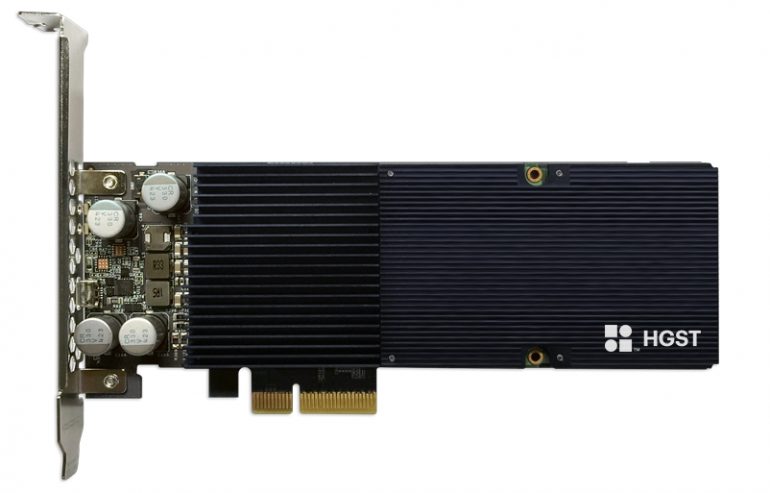 Western Digital has announced the UltraStar SN150 solid-state drive family at the VMworld 2016 event in Las Vegas, Nevada, USA. The new SSD targets corporate customers and comes with a PCI-E 3.0 x4 interface and support for NVMe.