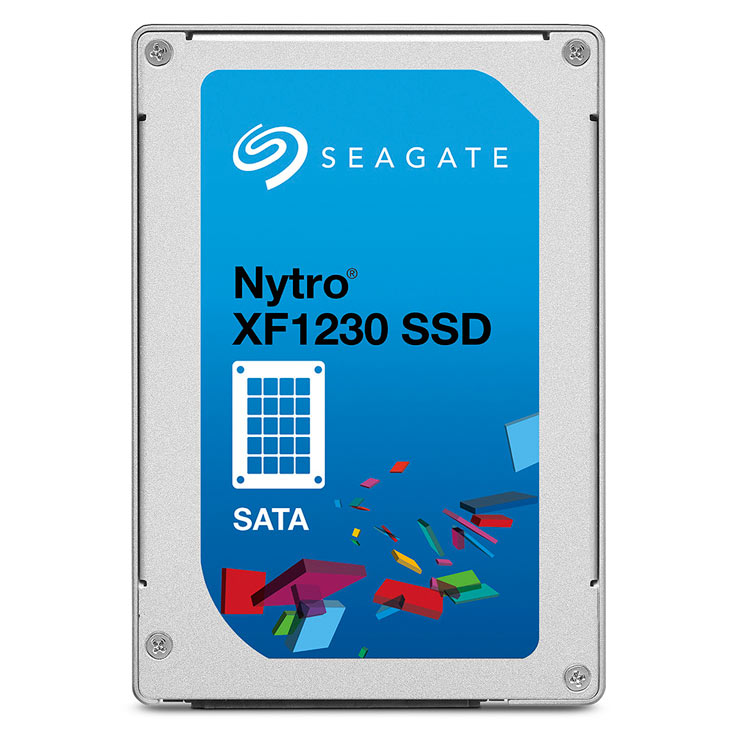 The Nytro XF1230 SSDs will be on the market next month. No word on pricing as of now.