Development of the first forty gigabit port equipments in the world, the terabit box switch Apresia 15000-64XL-PSR and the Apresia 15000-32XL-PSR of the APRESIA series of Ethernet switches, were announced today by Hitachi Cable. Sales of these new switches will start next year, at the end of February, 2011.

The original brand of the APRESIA series of Ethernet Switches was developed by Hitachi Cable in 2003. APRESIA is highly regarded for the high reliability and flexible feature development that it provides, while meeting the demands of the customers.  High satisfaction has also received the Apresia 13000 series.

The demands for wider broadband networks are increasing over the year, especially where traffic gets congested. The IEEE 802 Committee has promoted the next generation standard – 40G/100G technology, after which the need for more cost-effective network equipment rises. 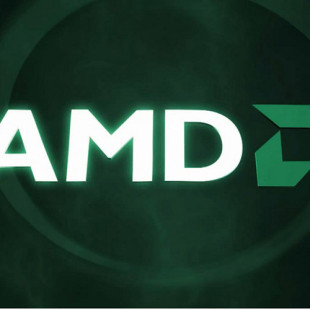 Advanced Micro Devices (AMD) has listed three new Kaveri chips on its company web site. The new processors are known as A10-7800, A8-7600 and A6-7400K and should be on the market shortly. The newcomers fully support the Socket FM2+ infrastructure and target HTPC systems as well as small-sized...

Join me, Luke. It is your Destiny!

"The force is strong with you young Skywalker, but you are not a jedi yet"...but some people just keep trying to master the jedi skills... ..on their hard drives. Source: Gizmodo, LiveLeak

Latest offer which Hewlett-Packard has brought for business consumers on Monday is a super-slim 21.5-inch widescreen LCD, which is just 0.4-inches thick. The HP Elite L2201x display is the company's thinnest monitor to date with interesting design, featuring external power supply and an easel...