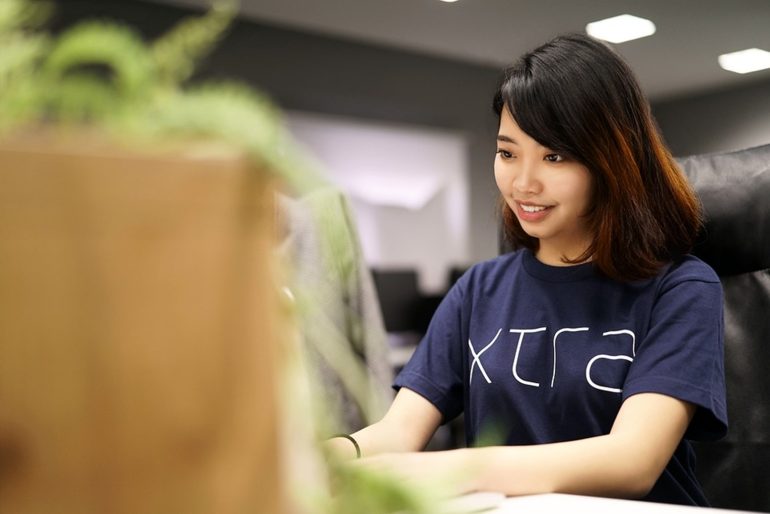 Japan is a beautiful and interesting country indeed, but due to cultural pressure, women have historically felt responsible to be the homemakers, resulting in gender inequality in the workplace. Luckily, the number of Japanese women who work is now increasing. However, there is still a lack of females who undertake jobs in the technology field specifically. Japan is addressing this issue by encouraging women to branch out into STEM jobs, whilst taking cultural issues into account. So, how exactly can Japan continue to improve this problem? Continue reading for a brief insight on how they are going about this.

In the 1990s, the Japanese recession drove many stay-at-home mothers in Japan to start currency trading. In fact, they were so successful that the term ‘Ms. Watanabe’ was coined, referring to the average housewife who trades. The increased adoption of the internet during this time allowed currency trading to be done from home, which appealed to Japanese women. Furthermore, many high-profile trading firms in Japan have been asking women to join their companies. This is so they can expand both their business growth and female participation in the field. For those who are new to currency trading, there are demo accounts available from brokers that enable them to practice virtually before trading with real money.

A study of Android and Apple users have shown that usually, women use more apps and are more likely to make app purchases than men. Therefore, Japan is hoping to involve more women in tech by focussing on Fem-Tech. This type of technology is aimed solely at women and many female CEOs are succeeding due to increased funding for female-led Fem-Tech start-ups.

In 2019, Japan began to push artificial intelligence into the whole of society to ameliorate schooling, industry, and analytical technology. The government aspires to involve women in this as much as possible by incorporating AI into the educational curriculum, university entry exams, and introducing it into as many aspects of Japanese culture as they can. In doing so, this will make women feel comfortable with using AI from a young age and normalise women qualifying in this area. For further details on the use of AI in Japan, click here.

For female Japanese students who wish to study there or abroad, scholarships are available. These aim to promote Japanese women to have careers and break the cultural stereotype that they should be homemakers. This gives Japan a better chance of minimising the lack of females in not just STEM fields, but other lines of employment too.

It’s very important that women in Japan (and worldwide, for that matter) don’t feel intimidated in male-dominated industries. If they are no longer held back by the cultural pressures that still exist in their countries, this will inspire future generations to do the same. By lessening the gap between male and female employees, a fair society with equal opportunities can be achieved.