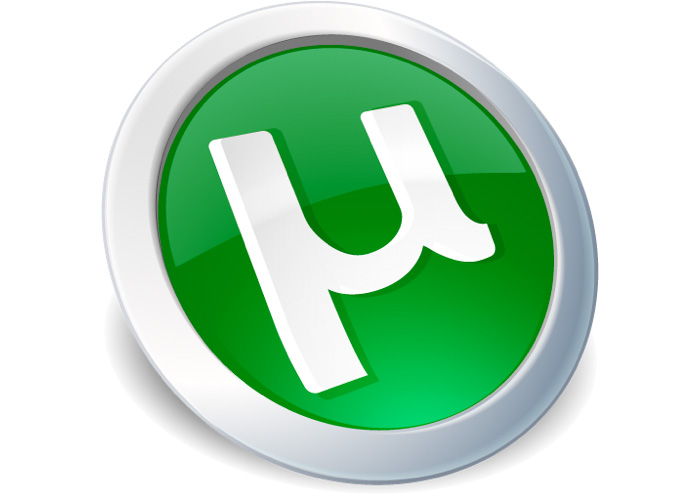 There are thousands and thousands of free programs on the Internet waiting to be downloaded but few are as popular as uTorrent – a small-sized application that allows its users to share content in an easy, clean and streamlined way. Due to these qualities uTorrent has become one of the best and most used torrent programs across the world.

Unfortunately every good thing has an end and the end seems to have come for the uTorrent story. It appears that the latest version of uTorrent – 3.4.2 – installs an (usually) unwanted cryptocurrency mining program called EpicScale. While this is definitely a problem for most users, things only get worse – even if you choose to uninstall EpicScale, the program remains on your hard drive and keeps on mining cryptocurrency for an unknown user.

While this is hardly a problem for people with old computers and old videocards that do not support cryptocurrency mining, owners of new and powerful PCs are definitely taken advantage of. It is easy to explain why – their shiny new and likely expensive hardware is constantly used to the fullest, which drives internal temperatures up and shortens hardware life for the benefit of someone else.

The team that stands behind uTorrent has apologized for the situation and we suspect that a new version of this popular software program with no EpicScale inside is on the way. Until then you should use an older uTorrent version and turn off all automatic updates.