While skiing imagine that instead of two edges, you had four! That’s the idea behind the Twin Parabolic Ski.

Charlie has explained his idea with a lot of passion and flair:

“The ski concept was purpose built for racing. Skis and snowboards share a lot of properties with boat hull design; in that longer and thinner proportions give more speed on hard-pack snow. The number of edges also helps maintain downhill speed in a turn. This can be seen when comparing standard skis vs a snowboard when turning at high speeds. 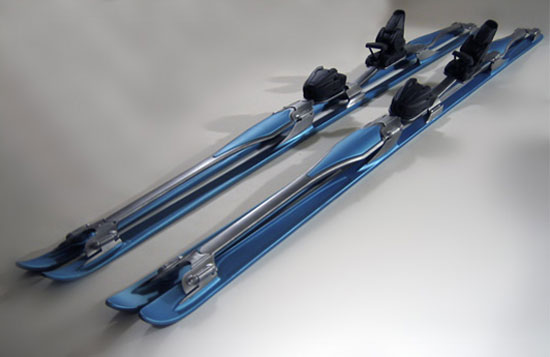 The snowboard only has a single edge to turn on and therefore has fewer grips on the hill in a turn then a skier who can use two edges. This means that a snowboarder will have to check their speed to stay on a racecourse before a skier.The concept ski takes both of these ideas a step further, giving two longer and thinner surfaces under each foot and four turning edges. Offset bearings mean that all ski surfaces stay parallel under each foot.”

But I’m wondering – is this unhuman will like them ? Just watch this ! 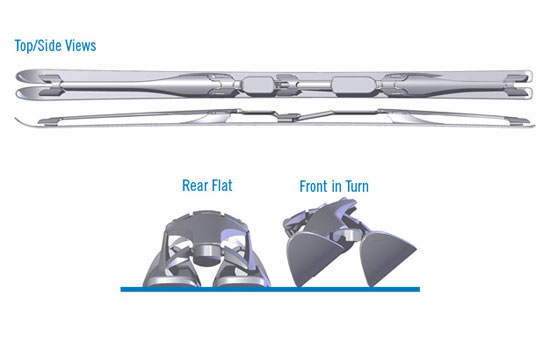 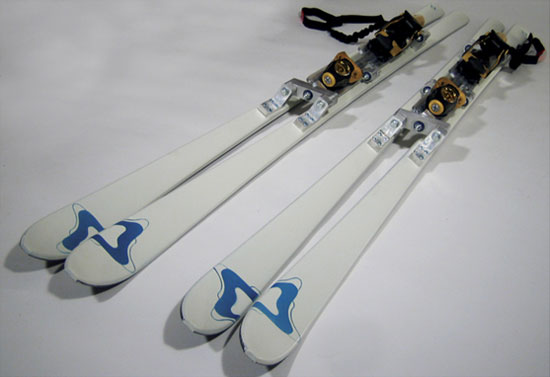 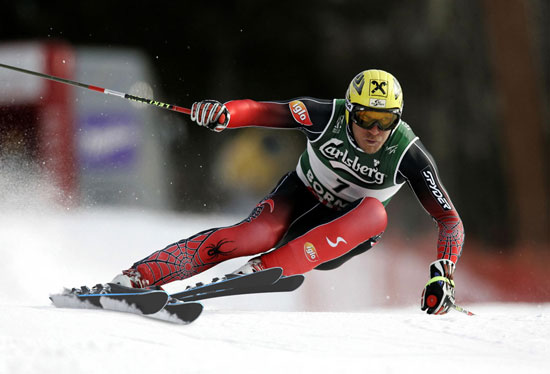