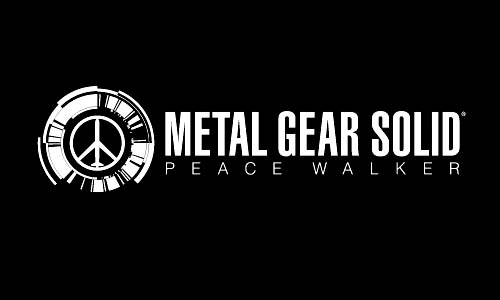 Metal Gear Solid fans have a reason to be happy today – the latest sequel and the fifth entry in the Metal Gear series has been officially confirmed.

The games creator – Hideo Kojima – officially confirmed the rumors for an upcoming Metal Gear Solid 5 game during an interview with IG Magazine.

The latest instalment in the series will run on the Fox Engine, which is an in-house engine developed by Kojima Productions. This is good news as the Fox Engine is known for providing very realistic graphics and beautifully rendered games. In addition Metal Gear Solid 5 will have more infiltration scenarios and maybe more conversational trees.

Mr. Kojima did not reveal much else preferring to keep a lot of details secret. He also did not say anything about a possible release date.