The hacker georgehotz, the teenager who unlocking Apple’s iPhone (actually at the age of 17) claim that he cracked the PS3 too. The PS3 has remained unhacked for over three years, but for him it took 5 weeks  -“It’s supposed to be unhackable – but nothing is unhackable”.

Hotz said that PS3 exploit is “5% hardware and 95% software” and would allow pirated games to be played on the system. “I have read/write access to the entire system memory, and HV level access to the processor. In other words, I have hacked the PS3. The rest is just software. And reversing. I have a lot of reversing ahead of me, as I now have dumps of LV0 and LV1. I’ve also dumped the NAND without removing it or a modchip.” 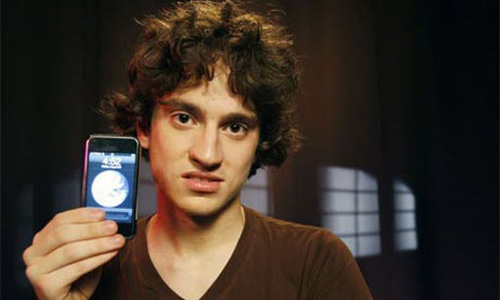 “I can now do whatever I want with the system. It’s like I’ve got an awesome new power – I’m just not sure how to wield it.” 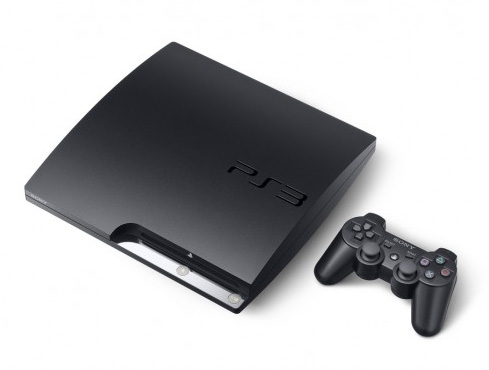 The response form Sony – “We are investigating the report and will clarify the situation once we have more information,” said a Sony spokesman.

Finally George Hotz, has released his PS3 exploit to the public. Check here

Source: BBC News, On The Playstation 3