The company BlueStacks has released an alpha verison of its App Player for Windows which will allow you to run Android apps on your PC, laptop or tablet.

BlueStacks App Player also allows you to run your favorite Android apps in full-scree, without any modification to the apps. According to the company, their software will open up a new a market of over a billion PC users, for the Android developers, without requiring them to do any additional work to make these app compatible with Windows based PCs.

BlueStacks has also unveiled “Cloud Connect” service that will let you share and sync your downloaded apps from Android market between your Android device and PC with one click. 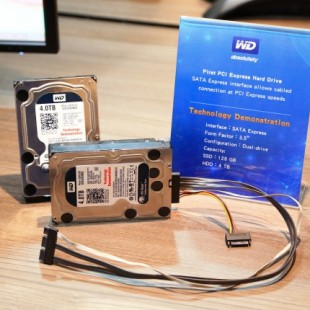 As it usually happens tech fairs and exhibitions are the place where numerous new technologies are unveiled. This year’s Computex 2014 is not an exception so if you happen to go there you might as well see Western Digital’s newest company product – a hard drive that comes with the newest SATA...

The mouse was first announced back in June 2009 and now Gigabyte outs a new classy black version, in addition to already available brown model. The mouse is crafted with exquisite black leather and has incrusted Swarovski crystal.  It packs a a laser sensor with switchable 800/ 1600 DPI... 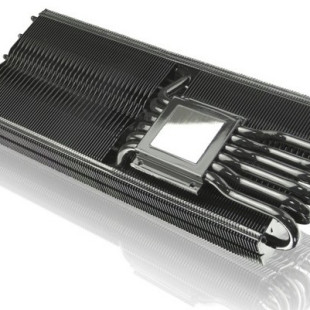