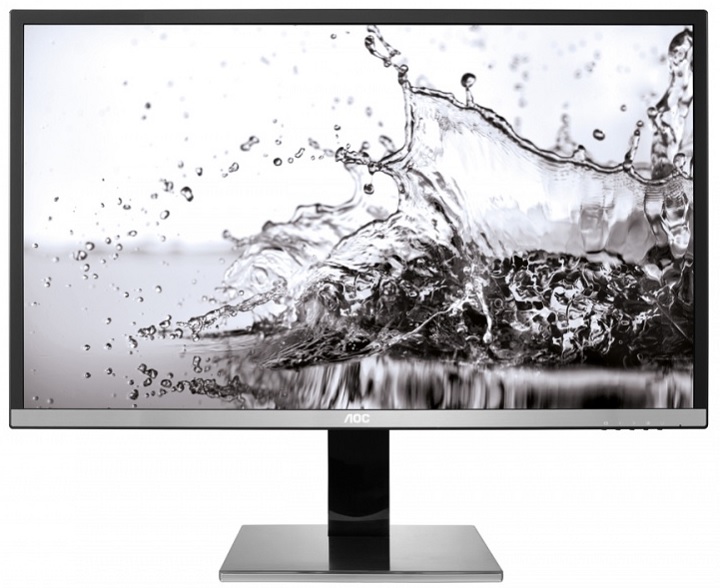 AOC has enhanced its portfolio of 4K monitors with two new models that are called U2777PQU and U3277PWQU. The devices feature 27-inch and 32-inch displays, respectively, and feature 100 per cent Adobe sRGB coverage.

The AOC U2777PQU is based on IPS technology and comes with an almost bezel-less design, 4 ms of response time, 178-degree viewing angles, 60 Hz refresh rate, 350 cd/m² of brightness and a dynamic contrast ratio of 1000:1. At the back the device has a single DVI port, one HDMI port, one D-Sub port and one DisplayPort connector. There’s also a USB 3.0 hub with four ports at the back. 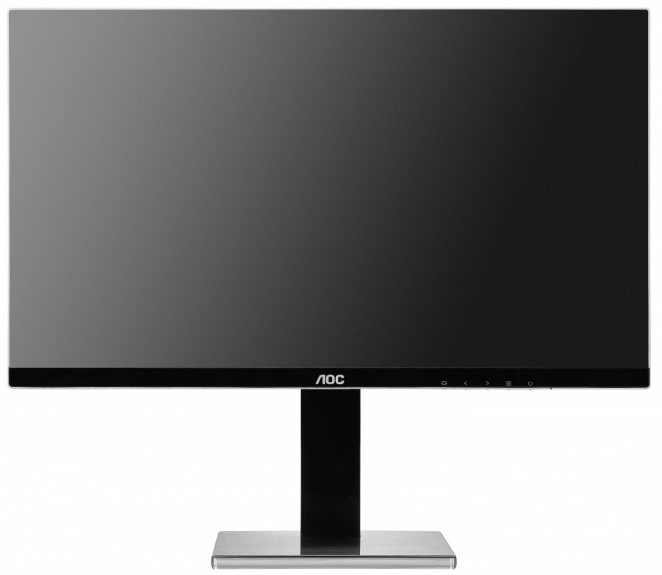 The AOC U3277PWQU monitor shares almost the same specs with the U2777PQU. The 32-inch AOC monitor, however, uses AMVA technology and offers a dynamic contrast ratio of 3000:1. This one also has bezels around the display. All the remaining specs are shared with the U2777PQU monitor.