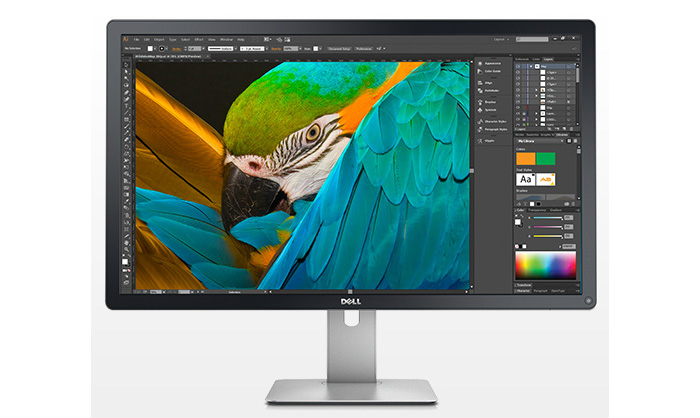 The new UltraSharp UP3216Q has arrived to replace the aging Dell UltraSharp UP3214Q model. The monitor employs a 31.5-inch IPS display that works at 3840 x 2140 pixels or 4K resolution. As you can see the UltraSharp UP3216Q targets professionals who work with graphics and to serve their needs better the monitor offers 99.5 per cent Adobe RGB coverage and 100 per cent sRGB coverage. It also offers a static contrast ratio of 1000:1, brightness of 300 cd/m2, 6 ms of response time and 178-degree viewing angles. It also has a HDMI 2.0 port that can project 4K images as well as Mini DisplayPort and DisplayPort connectors. In the back users will also find a card reader and a 4-port USB 3.0 hub. The Dell UltraSharp UP3216Q can also use a VESA stand and its display can be moved up and down when needed. In case you wonder the monitor measures 749.9 x 214 x 482.6-572.4 mm and weighs 8.6 kilograms. No word on pricing but we doubt the monitor will cost less than USD 2000. 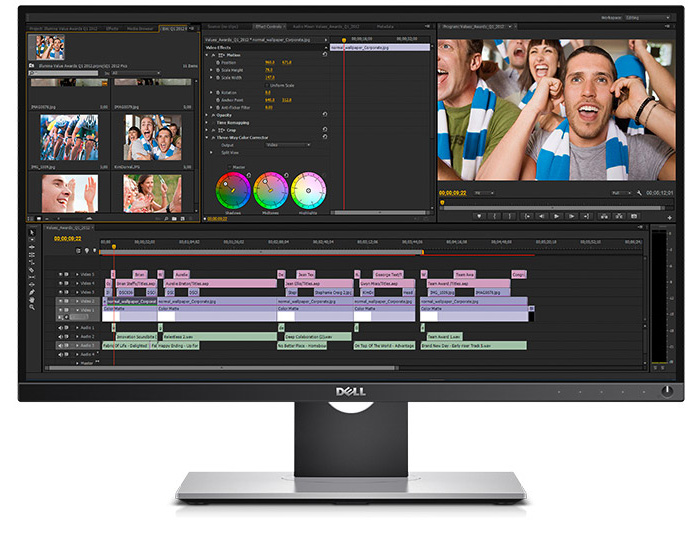