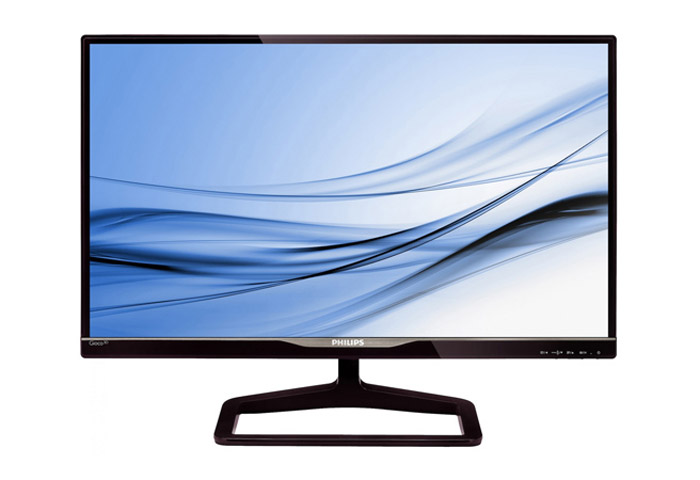 Moreover the Philips Gioco 278G4 supports Ambiglow technology that projects various color lights thanks to ten integrated rear lamps – five to the left side and five to the right side. Thus the monitor projects an extension of the screen picture for a more complete immersion with the only requirement being the monitor to be at least 15 cm from a wall.

The Philips Gioco 278G4 3D monitor will sell for EUR 394. There’s also a version of the same monitor without 3D support but pricing was not announced. One thing’s for sure though – this one will cost less than the 3D version.