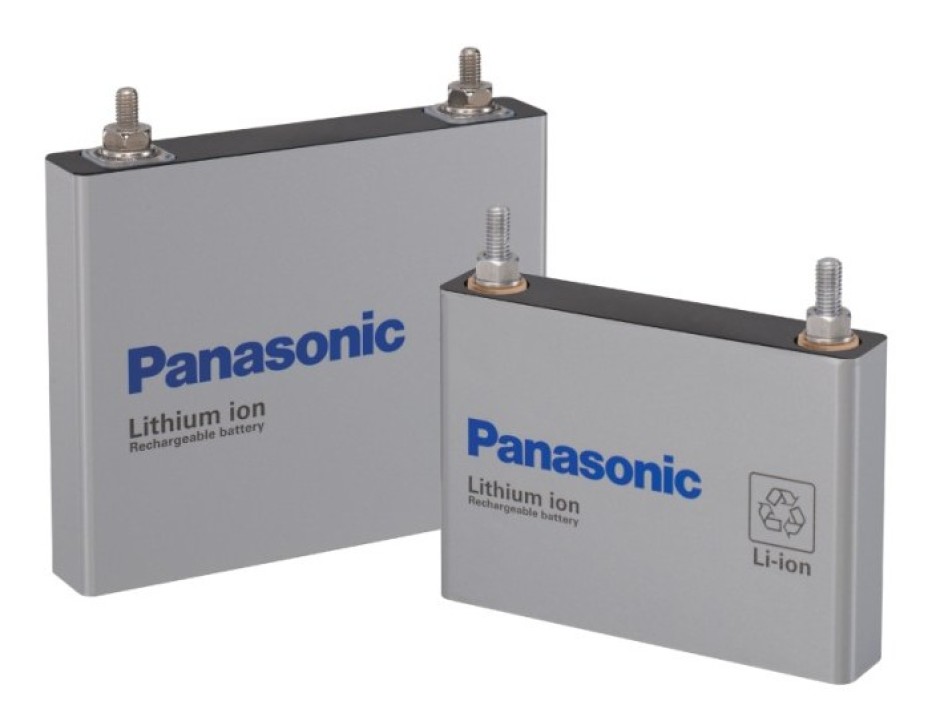 While most people stare at new notebooks and smartphones and think they see progress, there are other digital devices that get improved big time and rechargeable batteries are one of them. For instance, did you really think 15 years ago that there would be rechargeable batteries everywhere? Now we are on the brink of having batteries that can be recharged in a few minutes time and that can power cars for thousands of miles with no problems. How does that sound?

But before we get there we will introduce you to a new and promising battery technology – a team of scientists working for the Lawrence Livermore National Laboratory in the USA have found a new way of improving the popular Li-ion batteries around us. They used hydrogen at very low temperatures to change the structure of graphene used in these batteries and create micro defects inside this material. The resulting cracks get filled with lithium ions, which increase the overall capacity of the battery. In addition the battery can be recharged faster.

According to the scientists the new batteries can hold between 10 per cent and 40 per cent more energy and require 40 per cent less time to recharge but there are additional problems to be solved before the new technology enters mass production. In a few words the new technology needs some fine tuning but if everything goes well we might see the first such batteries in the next few years.

OCZ announces new SSDs by the name of Vector

OCZ has announced a new line of solid-state drives that will be known as Vector. The new devices are all based on Indilinx’s Barefoot 3 controller and support the SATA 3.0 interface for blazing fast data access speeds. The OCZ vector SSD drives also offer a form factor of 2.5... 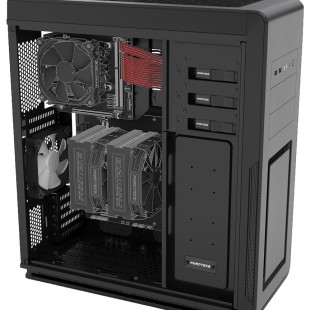 Modern computers have a predefined set of components that must be there in order for them to function and there’s little flexibility in this. Yet, Phanteks has found new ways to build computers – the company recently presented a special power splitter that allows a single power supply unit to... 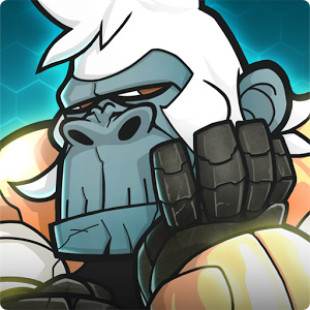 Years ago (and even today) games such as StarCraft or WarCraft were hugely popular. There you had to defeat your enemies by managing your economy, building troops, planning attacks, and defending yourself in order to ultimately overcome your enemy. If you are a fan of the genre, then you should...