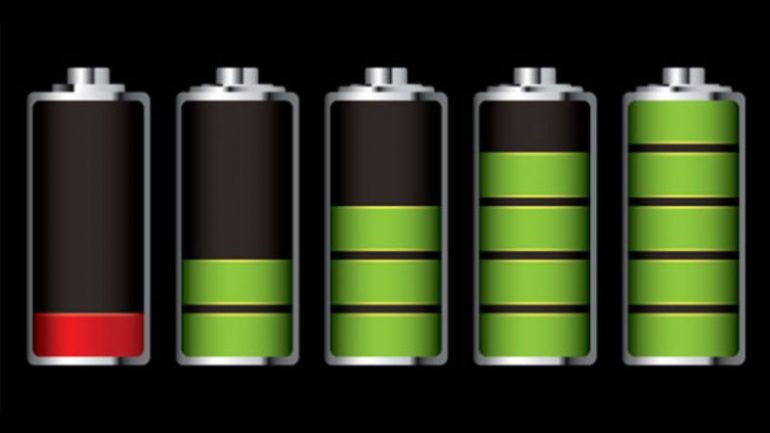 We have said it before and we will say it again because nothing has changed in this field so far – the greatest downside of owning a notebook, a smartphone or a tablet is the battery – it has to be recharged often – a process that takes a few hours – and it degrades somewhat quickly. So when these problems are solved we will surely enjoy these devices more.

Fortunately help is on the way – the Chinese company Dongxu Optoelectronics has developed a new graphene-based rechargeable battery that is much, much better than the lithium-ion ones that we use on a daily basis. The battery packs 4800 mAh of energy and can be recharged from zero to full capacity in just 13-15 minutes. In addition the life of the battery cell has been improved – it can endure around 3500 charge-recharge cycles, which is 7 times more than a conventional lithium-ion battery can go through. Moreover the battery can be used in notebooks, smartphones, tablets and many other mobile devices of the same kind.

Now let’s get back to the real world. Unfortunately Dongxu Optoelectronics has no idea when the G-King, as the battery is called, will enter mass production and when actually it will be in our smartphones. It will eventually happen down the road but the entire process will take at least a few years. Given that there are numerous other such prototypes we are sure that in 10 years our notebooks and smartphones will be fully recharged in 5 minutes and will last a really long time but there’s an awfully lot of time until then.

Still, the future looks promising, at least in the world of batteries so it seems that our mission now is to make it there.