The US computer company Commodore has released four new desktop PCs that catch the eye with powerful hardware and unusual looks.

The new Commodore AMIGA mini is a very powerful computer, featuring an Intel Core i7-2700K quad-core processor, running at 3.5 GHz, 16 GB of DDR3 memory, 1 TB SATA hard drive, support for an optional SSD and an NVIDIA GeForce GT 430 GPU with 1 GB of GDDR3 memory. The computer also sports two Wi-Fi antennas, Bluetooth and a Blu-Ray drive. The new Commodore AMIGA is housed in an all aluminium seamless housing and measures just 7.5 inches square with a height of only 3 inches.

The Commodore VIC mini is identical to the C64x Supreme, but it comes in the elegant aluminium enclosure of the AMIGA mini.

The last new offering is the VIC-Slim computer, which features the same Intel Atom D2700 CPU at 2.13 GHz, found in the Commodore C64x computer, but comes with 2 GB of DDR3 RAM, 1 TB SATA hard drive and HDMI output.

Availability and pricing are unknown. 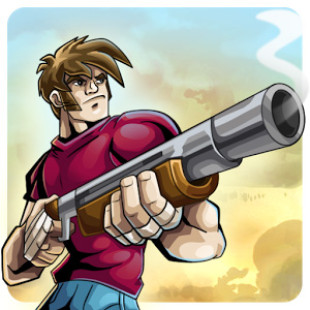 Just Shout continues the trend of having action games here but this is the simplest app of all three action games that we just reviewed. The game belongs to the survival genre and this is what you have to do here – survive! The app needs about 22 MB of free space, which means it does not... 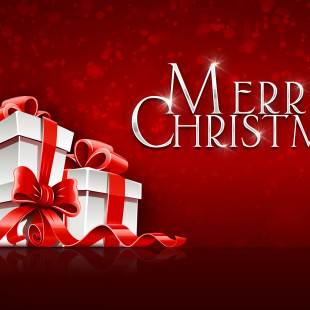 The Hitechreview team wishes our readers a very Merry Christmas day! We wish you peace, joy, and all the best the holiday has to offer! May this incredible holiday time bring you joy that lasts throughout the year! Merry Christmas!