The European Commission, which is the governing body of the European Union, has started an official investigation into the affairs of thirteen optical disc drive makers plus two OEMs. The reason – a quite possible price fixing cartel that’s been there for at least five years.

If true this means one thing only – millions of people around the world got ripped of, maybe even you. According to the EU Commission the companies engaged into price fixing and rigging tenders in order to maintain high prices. What this means is that the cartel has set predetermined prices of their units before bidding even started, to get a guaranteed price that is in their favour. 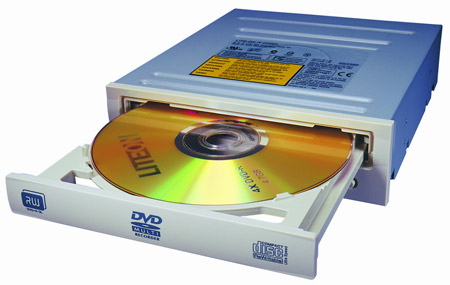 Your hard drive may be spying on you

The cartel has affected all kinds of computers, including notebooks, desktop machines and servers. If proven the EU Commission can fine the companies up to 10 per cent of their annual revenue. The companies have not been revealed though.