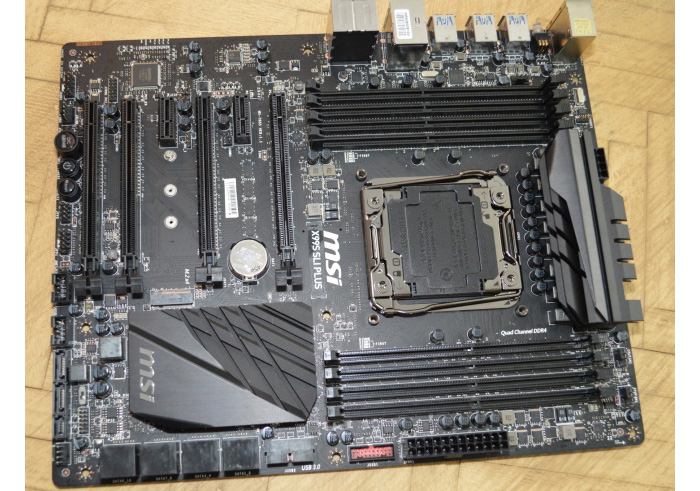 It is always exciting to have the latest and greatest hardware, this is beyond doubt. It is fast and shiny, it gives you bragging rights and screaming performance and it just feels good to have it. Unfortunately in many cases new hardware comes with the risk of having unfound glitches here and there that may severely affect it later. Well, this also holds true for the latest Intel X99/Haswell-E platform – there have been several reports already of burning motherboards and dead processors – a fact that is not nice for sure.

One such report comes from people working for the Legit Reviews web site where a brand new ASUS X99-Deluxe motherboard died taking with it a new Intel Core i7-5960X processor. While some people may blame this accident on the motherboard that uses a modified CPU socket, there have been other reports citing similar problems and results with X99 motherboards made by different manufacturers. For example A MSI X99S LSI motherboard has died during tests conducted by journalists working for the Phoronix web site due to burning components. In this case, however, the fate of the processor is unknown.

There aren’t thousands of dead X99 motherboards just yet but we advise hardware fans not to use extreme settings on these motherboards or buy the platform altogether.