You may not have heard of LEPA but this company makes some of the world’s most powerful power supply units. To maintain this public image and stay true to its fans and market the company has released three new power supply units with power output of 1050, 1375 and 1700 watts (P1050-MA, P1375-MA, and P1700-MA-EU, respectively).

The three models belong to the company’s new flagship series known as MaxPlatinum. The 1050W and 1375W models are 80 Plus Platinum certified, while all models in the line provide up to 93 per cent of efficiency. The MaxPlatinum line is especially suitable for computers with several video cards and bitcoin-mining PCs.

The new PSUs come with all kinds of technologies such as Over Current, Over Power, Over/Under Voltage, Over Temperature and other protection systems and make use of solid-state Japanese capacitors that can work at up to 105 degrees Celsius. The power supply units are housed in chassis that are just 17.5 cm in depth (1050W model), while the other two models are 18 cm deep. They can reach peak power of up to 1600W (P1375-MA) and 1800W (P1700-MA-EU) in case of need. 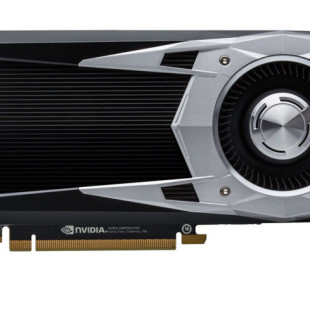 The information that NVIDIA was planning a GeForce GTX 1060 version with 3 GB of VRAM and a cut-down GPU surprised many people around the world and introduced a degree of uncertainty on the market – how will you recognize the cut-down GTX 1060 from a “regular” GTX 1060 with 3 GB of memory? Well... 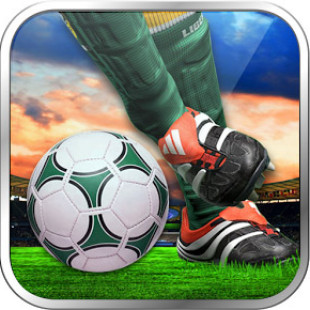 There’s a new soccer game on the horizon and it lets you score countless goals again – meet Real Football 2014. This is a free game for Android that currently resides on Google Play and can be found relatively easy. It is not large in size and can be downloaded and installed in no time on... 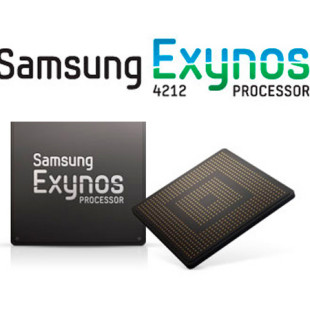 Samsung says it can go down to 5 nm

A while ago Samsung proudly presented its first 14 nm FinFET processors and chipsets and while production of these 14 nm chips still has to be ramped up, the Korean company has started work on a finer 10 nm production process. While this is an impressive feat itself Samsung plans to get thinner...