The Japanese Plextor company launched its M3 SSD line a while ago but now the company, known for its optical drive products, adds a new 64 GB member to the M3 SSD line.

First seen on the Japanese market, the new 64 GB drive joins the rest of the pack and becomes the budget-oriented member of the group. The M3 series was available until now in 128 GB, 256 GB and 512 GB capacities but apparently the people at Plextor thought prices were high and this is why they introduced a lower 64 GB capacity drive but with a lower price. 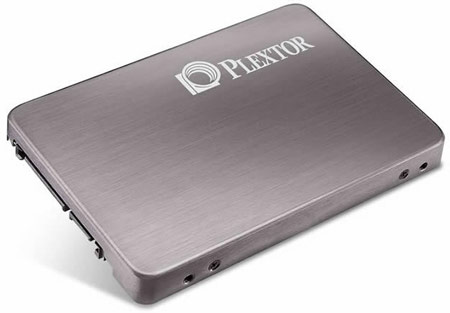