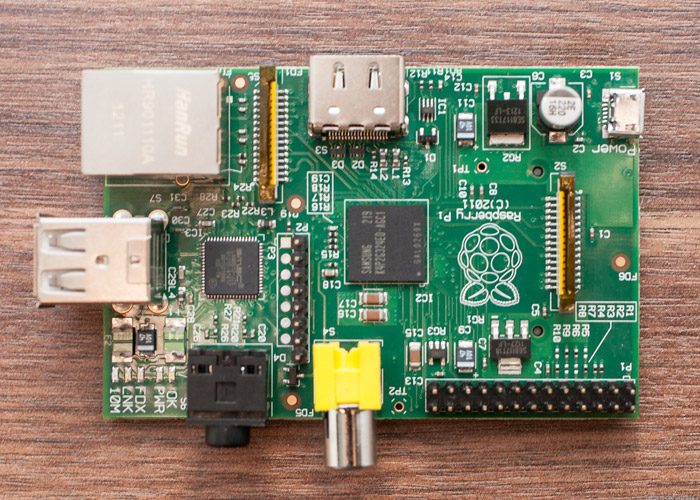 The popular Raspberry Pi Mini computer has just gotten a memory upgrade – the device originally shipped with 256 MB of RAM but now there’s a new version with 512 MB of RAM. The best news is that the Raspberry Pi will keep the same 35 USD price – which means you get 256 MB of RAM for free!

The decision to up the memory came after a large number of users asked for a new Raspberry Pi version with more memory that will allow them to use the device for general computing. Despite the upgrade the new Raspberry Pi does not get a price hike as the Raspberry Pi Foundation thinks price is what differentiates the mini PC from other products thus it is not willing to increase the price no matter how this would affect the Foundation and the Raspberry Pi market.

The upgraded version of the Raspberry Pi will be known as Model B – the Model A moniker has been saved for a 25 USD version of the same computer that lacks Ethernet. The Raspberry Pi has become immensely popular selling 100 000 units on the first day of sale and interest coming from developing countries has been steadily rising in the past months.