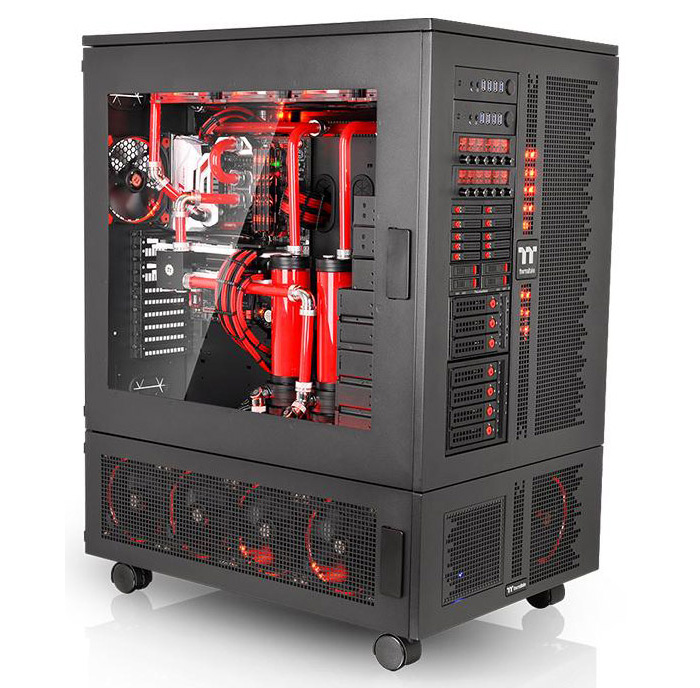 The first thing that people see when looking at a personal computer is the chassis, not the hardware inside. So what’s the point of having the best hardware in the world if you have an ugly-looking case that is a decade old?

This is what the people at Thermaltake must have thought when they were designing the just released Core WP200 PC case. The new Thermaltake case is a mammoth thing – the case is as big as a cabinet and has enough space to house all kinds of hardware components, including the latest and greatest liquid cooling solutions. In fact the Thermaltake Core WP200 case consists of two components – the Core W200 PC case and the Core P200 add-on, which houses all the cooling fans you may ever need. As you probably expect by now, the Thermaltake Core WP200 targets hardware enthusiasts, overclockers and people who just want to have a large and really good-looking case. 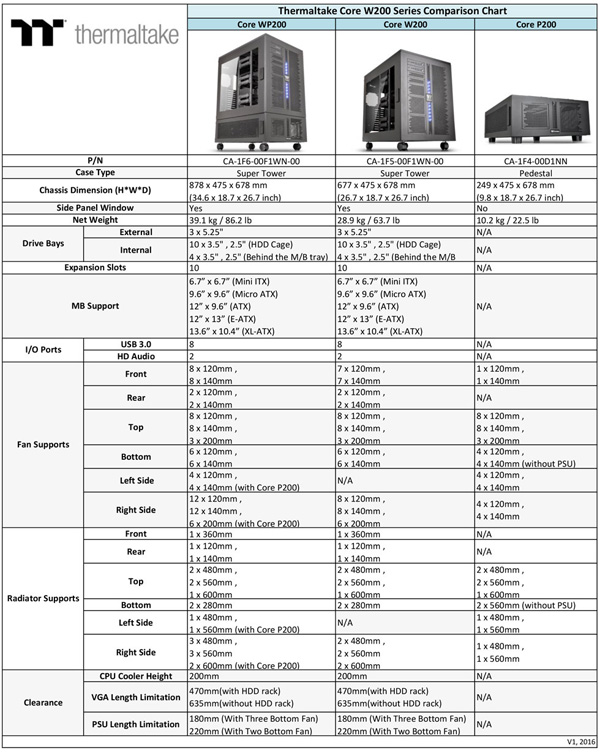 The Thermaltake Core W200, Core P200 and Core WP200 will be in stores soon. There’s no information on pricing as of now.