Zalman has announced the upcoming release of a new powerful 1250-watt PSU that will be known as Zalman ZM1250 Platinum. 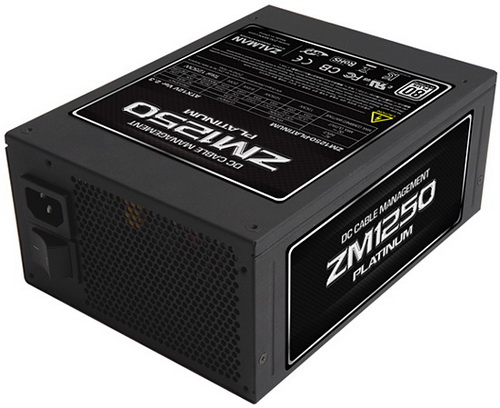 The Zalman ZM1250 Platinum also has built-in protections against various critical situations. A 140 mm fan that is controlled by a temperature sensor cools the PSU.