The SiS217H HDTV processor integrates the 3D Comb filter based NTSC decoder, the Multi-standard ATV sound decoder, the Transport Stream DeMux , the UVDE, the UADE, the embedded audio processor with 24 bit Audio codec, the 170MHz Triple ADC, the HDMI 1.3 compliant receiver with CEC capability, and the 6th generation DNVE technology. Two USB 2.0 ports are integrated for photo-viewing the JPEG file, or playing MP3 program stream from thumb-drive or HDD storage devices, with the aide of the built-in H/W accelerated JPEG viewer, & MP3 player, or for downloading the video/audio streams from the PC through the external USB wireless or Ethernet dangle device, respectively. Specifically, the connectivity extension through the two USB 2.0 ports, together with the integrated powerful Dual-RISC processors streamlines the versatile applications such as the DLNA (Digital Living Network Alliance) home-networking media- shared & media-played scenario, or the Pause Live-TV or PVR recording and playing scenario.

It has been around one year since Public Television Service has launched the trail-run of HiHD terrestrial broadcasting in Channel 30 mainly on the programs of drama, documentary, music & infotainment, sports, and art, in the twin-mega cities Taipei, and Kaohsiung. More and more cites in the west coast of the Island-nation will also map into the HiHD-ready broadcasting range along with the subsequent implementation phases of the emergent broadcast stations. To address the growing needs of the HiHD HDTV platforms in the island, SiS has been very focusing on launching a forged HiHD-Ready solution, SiS217H, with various intensive field tests, and customization to make a contribution in the new arena of the Taiwan HiHD era.

Engineer sample is available now for designing and validating and expected to be mass-produced by July, 2009. 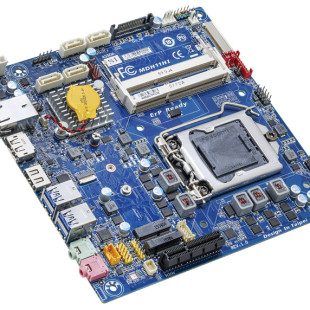 Gigabyte has presented a new and interesting motherboard, designed for Intel’s LGA 1151 Skylake processors. The board is called MDH11HI and measures just 170 x 170 mm, which makes it obvious that this is not a regular desktop computer motherboard, although you might be able to use it as... 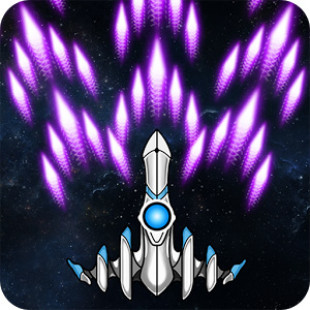 Squadron – Bullet Hell Shooter is an addictive arcade game that you can have all for free on Google Play. The game takes you back to the 1990s arcade machines but at the same time mixes great 3D graphics and StarCraft style to create unique gameplay. The story behind the game is simple – our...