Topaz Labs, the American producer of image and video enhancement software, has released the newest version of its well-known Adjust software that allows Photoshop users to enhance their pictures even more.

The new Topaz Adjust 5 includes helpful new improvements some of which include: 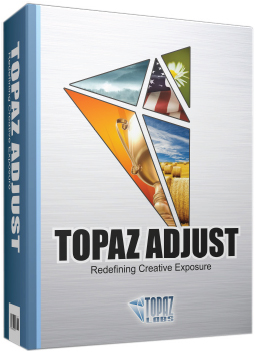 Topaz Adjust is compatible with recent versions of Photoshop, Photoshop Elements, Lightroom, iPhoto and Aperture as well as others.