LaCie announced that it has doubled the speed at which its high-performance, large-capacity LaCie d2 Blu-ray Drive burns discs to eight times (8x) standard data writing rates. The increased speed to burn files applies to both single and dual-layer discs. LaCie also has upgraded the authoring and backup software that ships standard with the product.

The LaCie d2 Blu-ray Drive packs up to 50 GB of data, or four hours of high-definition video, on a single Blu-ray disc – making it an ideal tool for video professionals and anyone who wants to backup and store significant amounts of data on reliable removable media. It sports both FireWire and USB 2.0 interfaces for high-speed throughput between the drive and a PC or Mac. 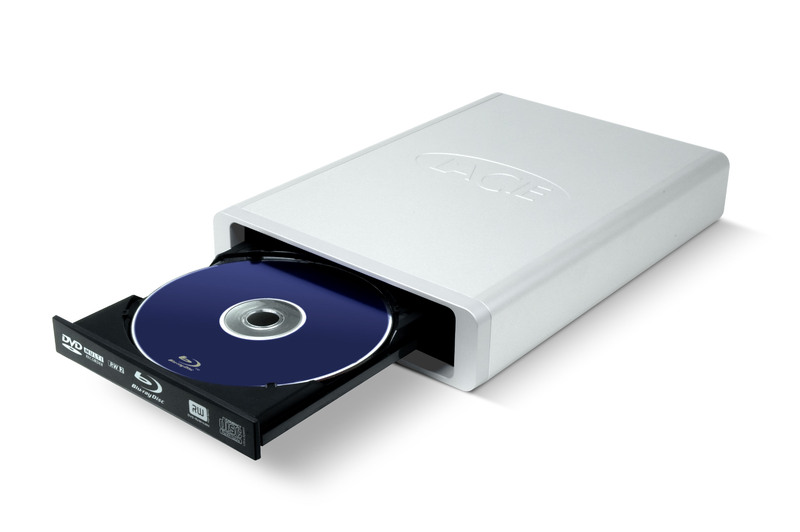 “With the doubling of the speed to burn Blu-ray discs, video professionals will be able to spend more time creating content and less time on production,” said Christelle Dexet, Multimedia Product Manager for LaCie. “And for those who need to safely store large quantities of information for extended periods of time on secure removable media, the LaCie d2 Blu-ray Drive is an ideal solution.” 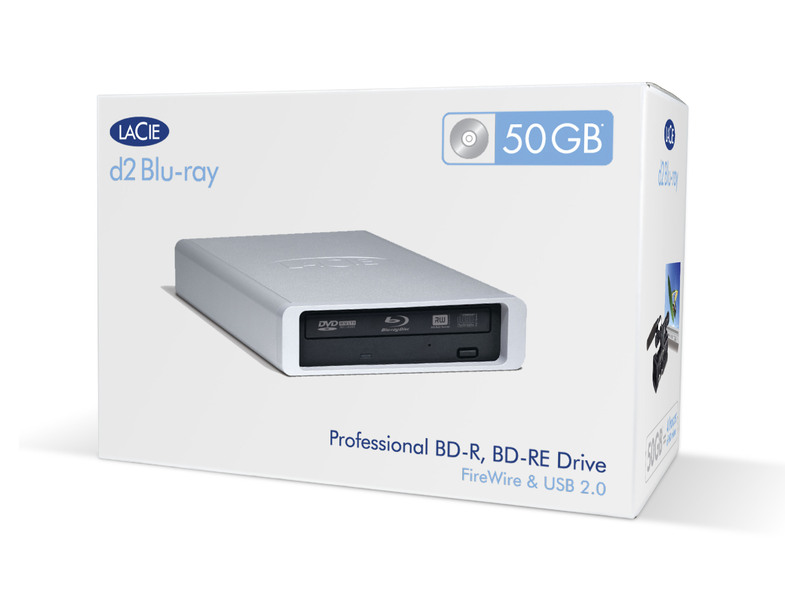 Plus, users can work with three popular codexes—MPEG2, AVC and VC-1—when creating their Blu-ray content. And the LaCie d2 Blu-ray Drive supports a dozen Blu-ray, DVD and CD formats, including BD-ROM, BD-ROM AACS, BD-R, BD-RE, DVD±R, CD-R and others.

Availability
The LaCie d2 Blu-ray Drive is available now and starts at $449.99. LaCie products are available through the LaCie Online Store or LaCie resellers. For more information, visit www.lacie.com.