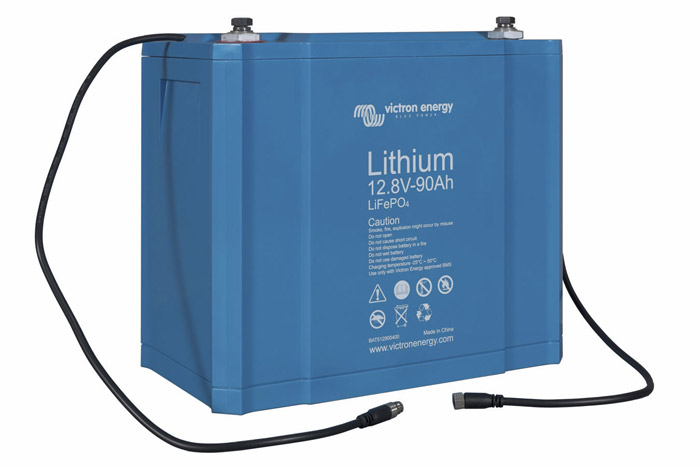 Scientists working for the University of Maryland in the United States have created a rather unique battery concept. The newly developed batteries make use of wood, which seriously improves their specs when compared to ordinary batteries.

Inside the batteries contain wood that has been covered with tin and make use of sodium ions instead of lithium ions for storing energy. Sodium is not as efficient but its abundance makes for it, besides the new batteries are environmentally friendly. As to the wood inside, the wooden fibers are so flexible they can withstand hundreds of expansions and contractions as the battery charges and discharges electrons. The current prototypes can withstand more than 400 charge-discharge cycles.

The technology is surely promising but do not expect to see it around us anytime soon. In fact the team of scientists also keeps mum on the subject but if everything goes well then sometime later we will all see it around us.