Rovio has announced that the new spring update for Angry Birds Seasons is now available for all platforms, bringing “grand old egg bonanza, ” to the famous mobile game ever.

The Easter update offers 15 new springtime levels and is available for the Android, iOS, Symbian^3  and Palm WebOS versions of the game. 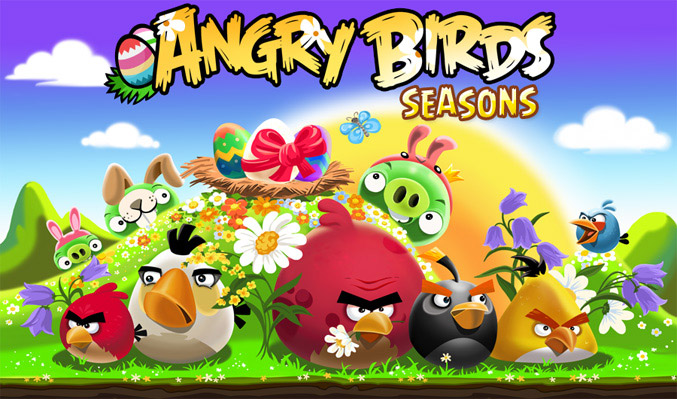 But this is not all, Rivo announced that “will soon launch the biggest alternate reality game with Angry Birds ever – be prepared to seek for clues around the world to discover the secrets hidden in Angry Birds Seasons!”